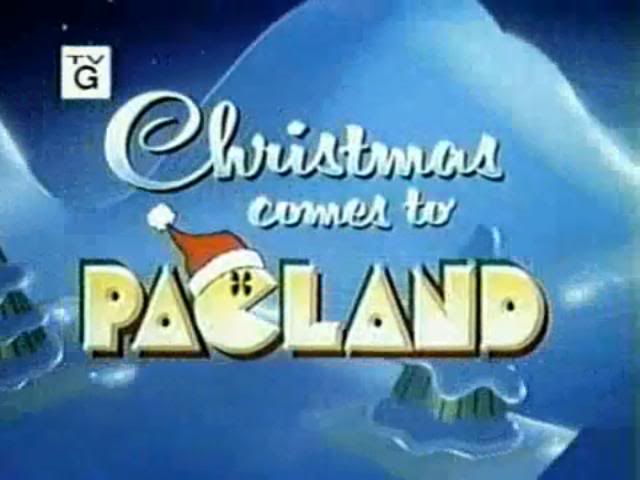 While current generations of gamers wait with much anticipation to open the XBox 360 Kinects and latest Call of Duty gear currently stashed under the Christmas tree, we take a look back today for a historical first in video gaming.

The first major wave of gaming popularity came to a crest in 1982 as arcade video machines could be found almost anywhere and Atari faced off with their first real home console challengers.  It was also a huge season for video game related merchandise, as manufacturers of everything from breakfast cereal to bedding to swim trunks got in on the first video game boom.

On December 16, 1982 the first ever Christmas special of the video game age debuted in prime time.  Hanna Barbera’s Christmas Comes to Pac-Land took the popular new Saturday morning cartoon series based on Pac-Man and it’s many sequels into uncharted territory for anything related to video games.

In this ABC holiday special, Santa Claus crash lands in the fictional town of Pac-Land, an odd world where it seems to be legal to eat other inhabitants and walk around without pants.  Santa, (voiced by a pre-Optimus Prime Peter Cullen), has never heard of Pac-Land while those who live there have never heard of him or Christmas at all. 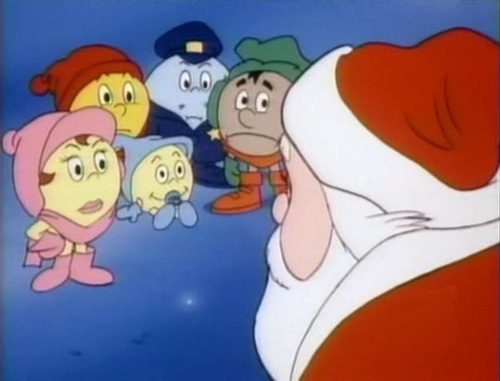 The inhabitants of Pac-Land accept the idea of Santa and Christmas pretty quickly and decide to help Santa fix his sleigh and warm up his reindeer.  Pac-Man himself (a guy you’d think would be a pretty important guy in a world of the same name) goes off to find Santa’s sack of toys, which have been discovered by the “ghost monster” gang of Blinky, Pinky, Inky, Clyde and Sue.

Long story short, Santa gets going on his way, Christmas is now known by those who live in Pac-Land and even the ghost monsters get in on the gift giving spirit of the season.

Initially the special had a short lifespan.  The video game industry crashed and burned through 1983 and 1984 and by the time gaming returned to the public eye years later (due to Nintendo’s strong marketing plan) Pac-Man was considered old hat in place of the Super Mario Bros. and Zeldacharacters.

The special has come back in recent years in holiday airings on Cartoon Network and Boomerang and can also be watched on the left side of his article thanks to YouTube so that parents of the original video gaming generation can show their young ones the roots of Christmas video gaming. 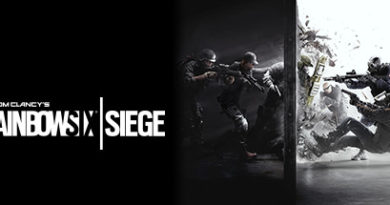 Do you have to be a gamer to be in the industry?