Gamers recently heard rumours that Nintendo’s Metroid Prime Trilogy for the Wii was being discontinued, in that no new copies would be printed. The rumour was soon strongly denied, but it did highlight a good issue – what happens to rare games that go out of print?

The Wii has, perhaps unfairly, gained a reputation for having a lot of low quality titles, so a high-profile and high quality release such as Metroid Prime Trilogy should get shelf space. The third game, Corruption, had already been a big seller, but united with the two earlier Gamecube games (with added Wii controls, similar to the Play Control range) in a single package was a clever move. Even in the short space of time between rumour and denial, prices on eBay started to rise and no doubt collectors/hoarders scanned the shelves of their local software seller.

By contrast, is anyone upset that Ratatouille and Deadly Creatures by THQ have gone out of print?  The former was a fairly standard film tie-in, done in typical platform style, but the latter at least had some original ideas that saw poisonous creatures battling in 3D environments (even if many found the Wii controls to be uncomfortable).

Just a couple of years ago, GameQuest Direct changed the game. Originally a retail chain, the business reorganised to concentrate on Internet/mail order and rarer games. As part of that strategy the company negotiated the rights to re-print old games – including the PS2 version of Rez. Many were concerned that this would dilute the market and reduce the value of some very rare titles. GameQuest Direct went on to buy up the inventory of Working Designs, giving it many copies of some rare localised Japanese games.

But it was not the only company to do so. In late 2009, readers of the gamesTM forum discovered that Konami in Europe had issued reprints of some of its rarer titles including Zone of the Enders: The 2nd Runner. The titles first showed up on Amazon and soon found their way into the hands of collectors.

So is it a good thing that more people get to play a good game, or a bad thing because it reduces the value of certain titles to a dedicated collector/importer? I can see both sides of the argument, and also an added benefit of digital distribution – all you need is somewhere to host the files and you can go on selling a game, without the cost of producing a retail product. I would prefer honesty from the reprinter/retailer to let me know that this is not the original issue of a game, but I can live with buying something I wanted to buy but missed out on. A good example would be the Platinum range for Playstation. As a collector I place little extra value on getting hold of an original over a Platinum copy… with a few exceptions. The really rare items in my collection are older and in no danger of being reprinted… 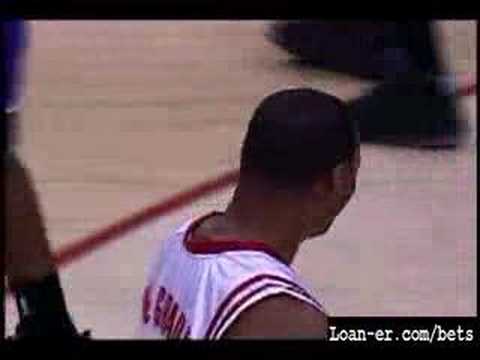