In the arena of fighting game tournaments few people have had an impact as large as MK Tom Brady. Whether it is community leadership or stand out competitor Tom Brady has been a staple with in the Nether Realm Community.

Through his hard work he has earned various spots outside of fighting games as a tester with Nether Realm Studios for games such as Injustice: Gods Among Us and the legendary rebirth of the classic fighting game Mortal Kombat. He’s also competed and won various major tournaments and even competed in the WCG. He also has been a color commentator for MLG during the return of the fighting game season.

Now prepare yourselves for a trip not only into the life of a professional gamer but a living legend who has seen his fair share of blood spilled in the spectrum of Kombat.

Make sure to follow us on Twitter and like us on Facebook to keep up with all the latest from the Obsolete Network and see all our videos on our YouTube channel. You can e-mail us here. We value your feedback so if there is a way we can improve the show or you have a guest suggestion please reach out to us.

Beneath the Surface with William Volk 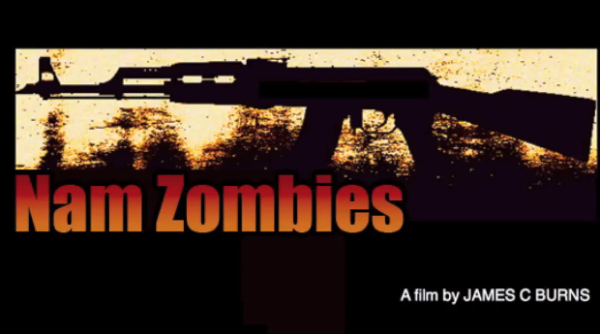