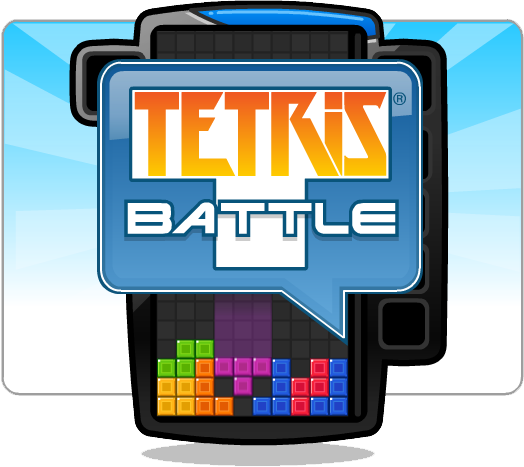 For the longest time I tried to stay away from Facebook games, not only because of my own personal bias against social games, but because I already knew about the bullshit micro-transactions, not to mention the lack of quality games in general. It works like this, purchasing credits with real world money is completely optional, the credits are then put towards power ups and exclusives in-game that would be otherwise inaccessible. The psychology behind said transactions is simple enough. They work on a simple rewards system, they’ll let you win at first, and even though no skill of your own was lost and levels haven’t gotten any harder, you’ll start to lose a little bit. Just as you hit a low, the game will pick you right back up. They will repeat this pattern until you start to wonder whether or not you should actually invest money into the game. What they are doing is called operant conditioning. In layman’s terms; they’re fucking with you, intentionally, so that you will hand over your hard earned cash. They will give a little, and take a lot more. They will intentionally make you lose so that you start to actually think that you need the things that they can provide to you, which are completely unnecessary. 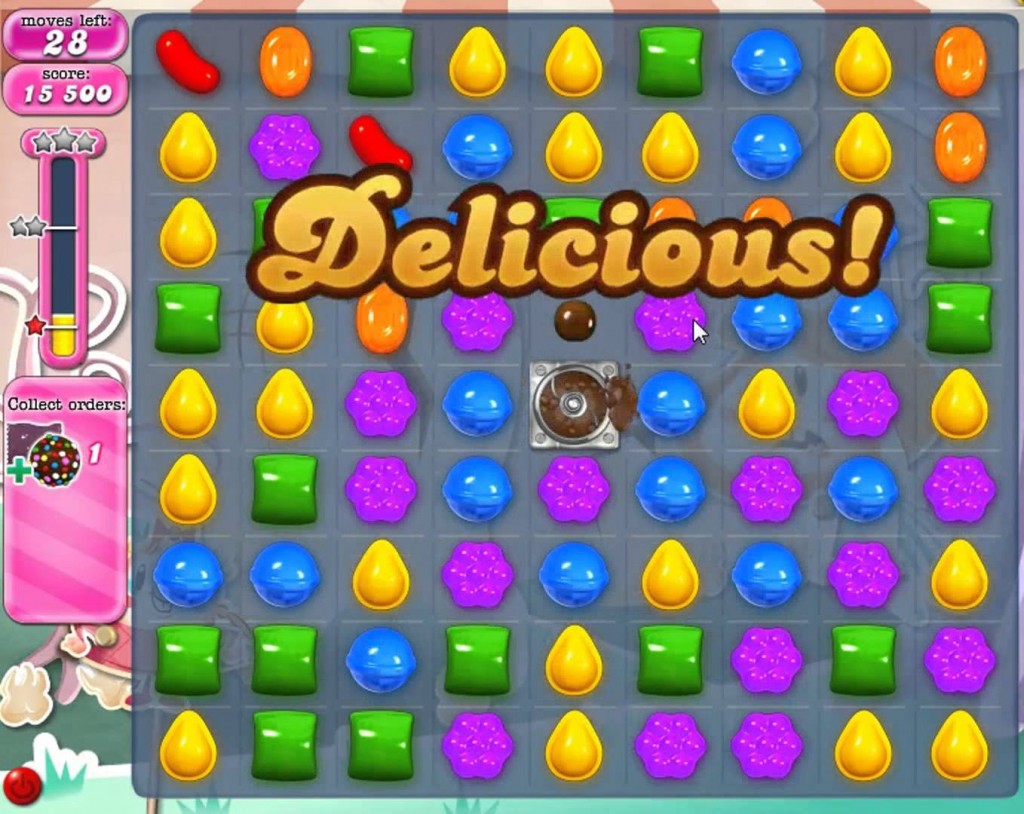 Now, I have no problem with paying for a good game, hell, I don’t have a problem paying for a bad game so long as it’s entertaining. What I do have a problem with is micro-transactions within so-called “free” games. Because now instead of a company being completely honest with you (just selling you a game), they will hide behind their games pretending like they’re doing you a service providing a free game that is designed to make you fail. Not only is it frustrating, most of the games are those in which you are doing simple mindless tasks in succession. Those patterns play into it too. When you give them just a little bit of that money, you will think “oh well, that’s not too bad, I can afford that”, but as you do the same tasks and keep justifying it the same way, that money adds up and you have lost more money (and precious time) than you had expected. No one will be there to pick you up when it happens, the gaming company won’t say they’re sorry or admit to their knowingly draining your bank account, but you’re just as much to blame. YOU, the PLAYER, let it happen. 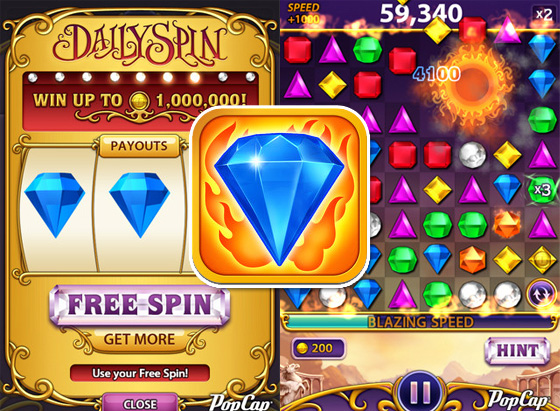 So what do you do? Educate yourself to their tactics, and don’t let shit like that happen. It’s that simple. I, personally, have never given any of my money to those Facebook games because it just seemed stupid. Of course, I’m only a few college credits shy of having a BA in psychology, so I guess it was probably obvious to me. In other words, the reason I wrote this article is because I know that there are some people out there that are still completely oblivious to the sick game that they’ve become part of. 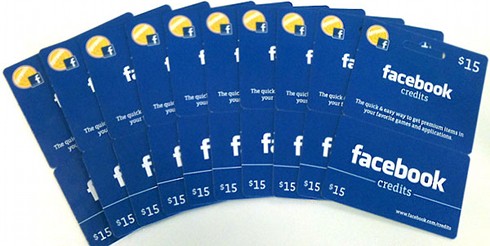 Another reason I wrote this is because, Fuck you Tetris Battle! They use those very tactics to try to sell you “armor” to stop from people stealing your “stars”. If you start doing too well, they will slow down the game, make it so that you have to press whichever key more than once to drop a piece, and just generally mess up the controls. And no, I’m not bitching about the game because I’m not good at it, in fact I’m really good at puzzle games, especially Tetris. I have played about 20+ other versions of Tetris, solo and against other players, I have set records, and NEVER had I had a problem until this piece of shit trying to sell me virtual crap came along. Tetris Battle on Facebook, I quit!

Mel is the owner and author of the Mel the Office Gamer Girl blog, http://www.meltheofficegamergirl.com/

Is Blizzard getting Desperate?