In April 2010 the Labour Chancellor Alistair Darling announced a review of tax rules for companies producing computer games, with the promise of tax breaks for games with a British cultural flavour – in line with a similar French system. After the General Election, June’s Emergency Budget by Conservative Chancellor George Osbourne announced that there would be no tax breaks. Why the sudden change? And why is it such an important issue?

The British games industry has been at the top for many years, with parallels to the film and music industries. British projects are lauded for their creativity and gain critical acclaim, but cannot match the big budget of American rivals. And just like the film industry, there is a brain drain – talent moves overseas. Canada has tax breaks, and now North Carolina has announced incentives for firms moving their computer game business to the state. Is that fair?

There are real issues to address. Developers and publishers need steady income to back new projects. Universities have to turn out graduates with the skills the industry needs. Above all, the industry as a whole deserves recognition for its creativity and contribution to the economy. Even in tough times, spending on games has held up and it sustains a retail chain.

The Scottish Parliament has announced a review looking at what the industry contributes to Scotland’s economy, and that is a positive step. There are several developers, including the recently formed Ruffian Games responsible for Crackdown 2, who are pushing ahead with investment in Scotland and a tax break would make things more attractive for them.

But at the end of the day there is one real bugbear for the industry that even the determined lobbying of TIGA will prove difficult to overcome. Opposition to violent games and the public impression that all games are bad or childish is undoubtedly at the heart of the Government’s refusal to give tax breaks. After all, can the Government afford a newspaper headline such as “Government funds video game nasty”?

When push comes to shove, the benefits of giving tax breaks to games companies will outweigh the negatives. Keeping employment in such a high-tech sector, stopping companies from moving production overseas and maintaining the creativity and originality of British games is a price worth paying. 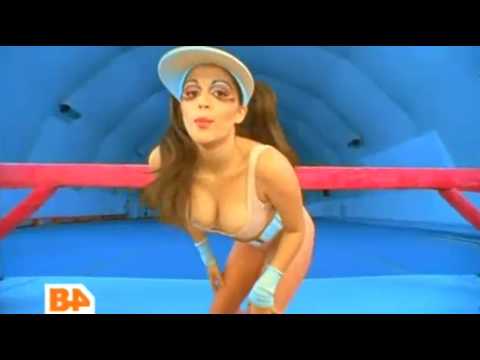