This was a really surprise sequel Nintendo came up with. Yoshi’s Story was a failure and a joke of a game. This however wasn’t bad at all. 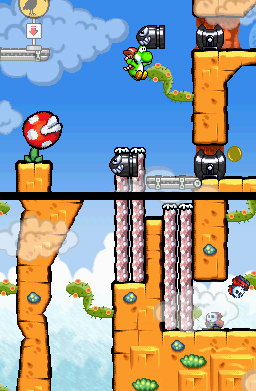 Unlike Yoshi’s Story, this is more like the original game on SNES. 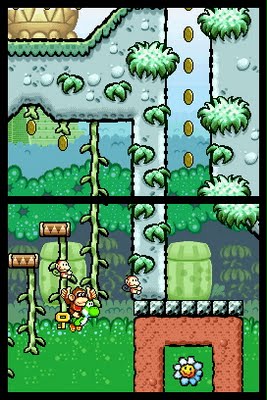 Except that Yoshi can also work with other Baby characters such as Donkey Kong or Peach. Each one having a different power like super-sprint or hanging on vines. 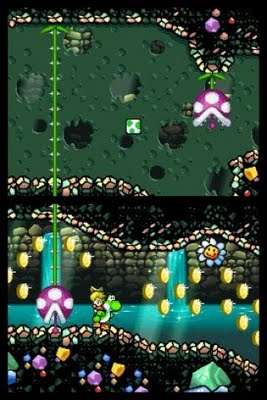 Even though it’s not nearly as awesome as the first game, it’s an acceptable apology after the Yoshi’s Story disgrace.