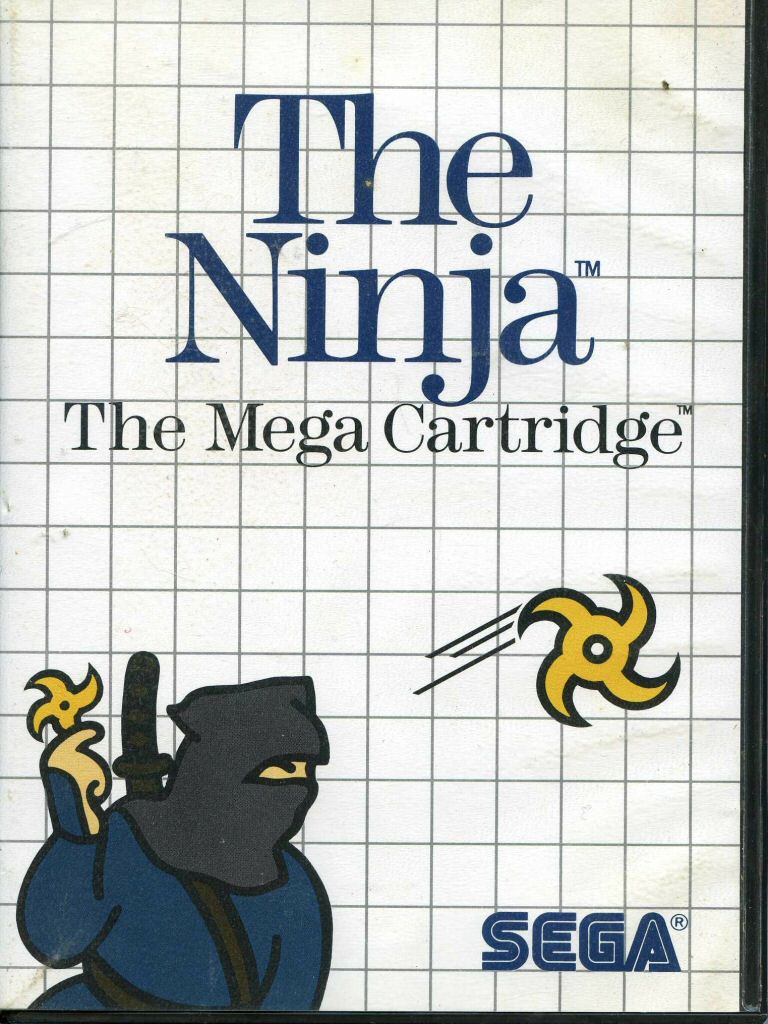 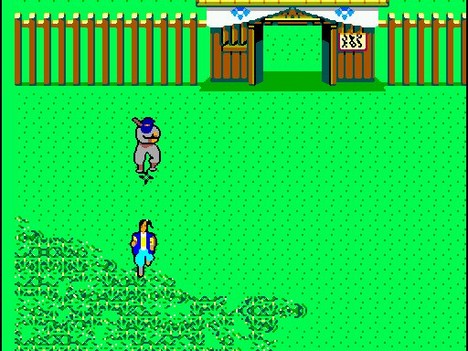 With such a vague title (and box art) this game promises and threatens in equal measure. It could be the best Ninja game ever, with simple but refined gameplay that takes the genre to new heights. Or it could be a colostomy bag of crap.

It turns out it’s neither of these though. It is merely a solid but unspectacular romp that is, by today’s standards, hard as nails.

The gameplay consists of working your way upwards and dealing with onrushing enemies with a swift shrunken to their faces.

One hit and you’re finished, so the game can be frustrating, especially if you are approaching a yet unexplored area. Foes seem to come from nowhere and can finish you off in a second.

Trial and error is therefore a part of the game, and you either love that or hate it. I’m usually against such underhanded tactics, but in this game is seems an acceptable evil.

It’s not going to convert anyone to the Master System, but is worthy of a play if you see it cheap.

So if you spot it nestled amongst soiled copies of FIFA 2001 and a grimy cartridge of PGA Tour on the Mega Drive, make sure you save it.

It’s far better than you might expect, as long as your expectations are set fairly low.