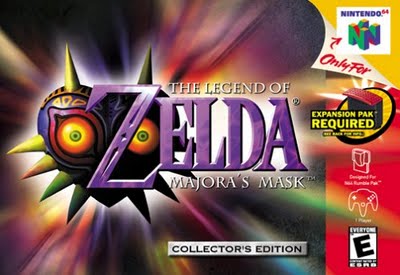 The Legend of Zelda: Majora’s Mask

I had gotten and beaten Ocarina of Time shortly before this game came out. I couldn’t contain my excitement for awhile. 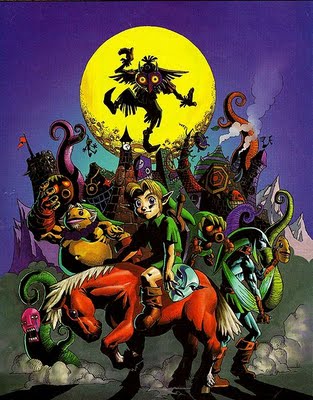 Despite a lot of recycled graphics, Majora’s Mask is one of the most unique Zelda games ever. It’s dark, weird, has aliens, and is about the end of the world. Not exactly a typical adventure in Hyrule. Hell it’s not even set in our favorite Nintendo kingdom.

The moon in Majora’s Mask used to freak me out. Wasn’t so scary looking far away in the sky when I played Ocarina. 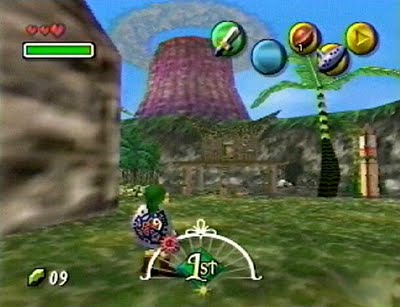 I didn’t like Deku too badly. Blowing bubbles and gliding were pretty lame. 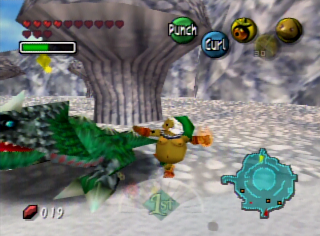 Goron Link was much better, strong but slow. Unless you were rolling, which was beyond awesome. 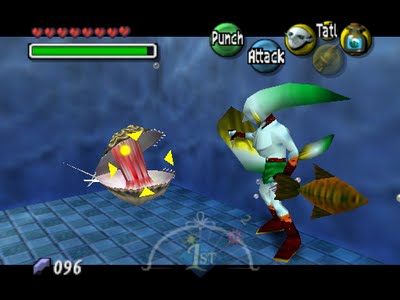 Zora Link was the best. I loved zipped zagging through the water. Plus the twin blade fin attack was pretty neat.

I do admit my disappointment with Oni-Link. I worked so hard to get every mask, and turns out he just plays like Adult Link in Ocarina…. 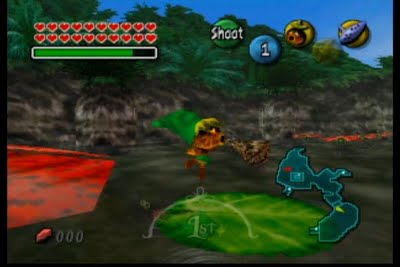 I did hate the 3-day system, crappy ways to save your game/inventory, and the fact that there were only 4 dungeons. It did have the best side-quests in the series, so I still love it.