We talk a look at Halcyon 6 the game inspired by classics such as Star Control, Master of Orion, X-COM, Civilization and new classics like FTL and talk to its composer Steve London who loves classic Commodore 64 and Amiga games, cool pizza toppings and the Toronto Maple leafs.

Halcyon 6 began as a Kickstarter passion project with a goal of $40k and raised over $180k. We get into all that and of course Steve’s love of music in our interview.

In the midst of a disastrous war, you and your ragtag group of Terran officers discover an ancient, derelict space station, and attempt to harness its mysterious power to turn the war’s tides in a grand, desperate campaign to save the human race from extinction.

Bonus: Check out some Halcyon game music from SoundCloud. 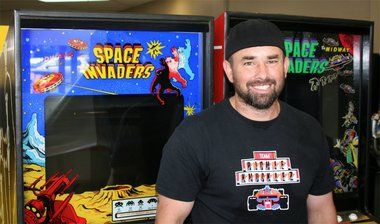 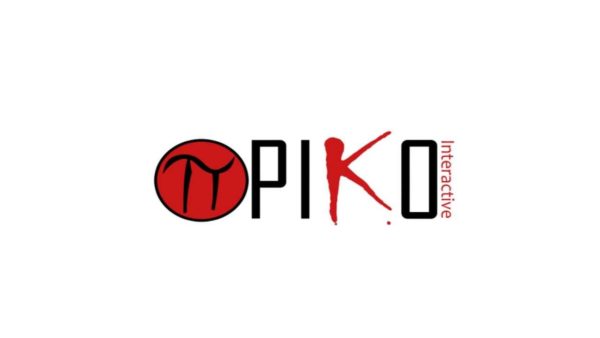 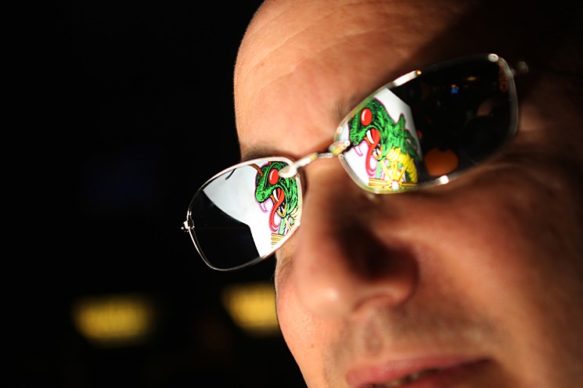