I’ve been using this webcam for the past 5 months using it a couple of times a week. So far it’s been the best webcam I’ve ever owned. This camera is basically a Logitech C910 camera but on steroids.

Video Quality:
The C920 has a full HD resolution of 1080p which works when you are making your own videos and when video calling somebody, so long as your network connection has enough bandwidth (1 Mbps for 720p and 2 Mbps for 1080p quality). The maximum video capture resolution is 1920 x 1080 at 30 fps. The camera natively takes 15 MP pictures as well. The camera comes with automatic low light correction built-in so it is good for using it in a dark room (like at night). The camera also tends to auto-focus on one’s face which is a really useful feature especially when video chatting with other people.

Audio Quality:
It has dual microphones for recording in stereo as well as built-in automatic noise reduction (could help with barking dogs, etc).

Compatibility:
Supposedly the C920 only works on Windows systems, although I have ran into some people that made it work on Mac. Some people have even gotten it to work on most Linux distributions.

I’ve used it with Skype and Google Hangouts and it was detected and worked automatically on my system, which is great because I have many peripherals installed (2 microphones and another camera connected most of the time).

Software:
The camera comes with Logitech software that you need to install to be able to use it to its full potential. You need it to be able to do the crazy video effects such as putting on a robot head on yourself and other silly/trippy video effects.

Mounting setup:
You can mount the camera to your monitor with the plastic mounting clips it has like the ones most webcams implement. If needed you are able to mount the C920 to a tripod because it has the required threaded mount for it. It has a 6 foot cable which should be enough for most applications (you can always use a USB extension cable to extend it).

The swivel support is not as good as I would want it to be but if you know how to place the camera on the correct surface then it’s not that much of a problem.

Hardware Requirements:
First off you need a free USB 2.0 port or better. USB 3.0 is highly recommended especially if you intend to use the built in microphones as well as record/broadcast at full 1080p. I would say to have at least dual core but since quad core CPUs seem to be the standard minimum these days that shouldn’t be a problem. Still, that’s something to consider if you are going to use this on an older system.

Value:
At the time I wrote this review this camera costs $72 on amazon with free shipping. Now yes there are webcams out there for about $20 but most people that would get something in that price range don’t usually care much about image quality. If you have a web show this is the best camera you can buy for the money right now that supports 1080p, hands down.

Conclusion:
I highly recommend the c920 – the image quality is well worth the price. 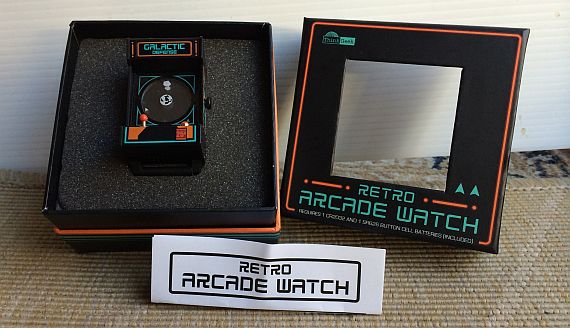 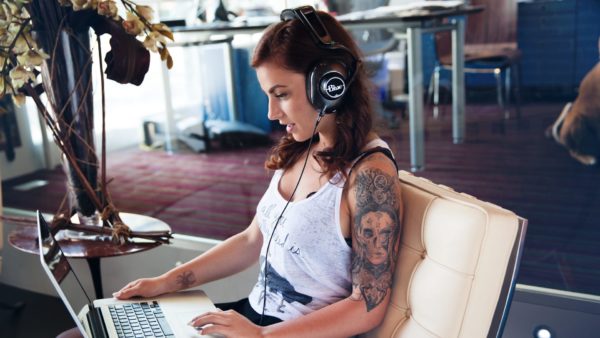