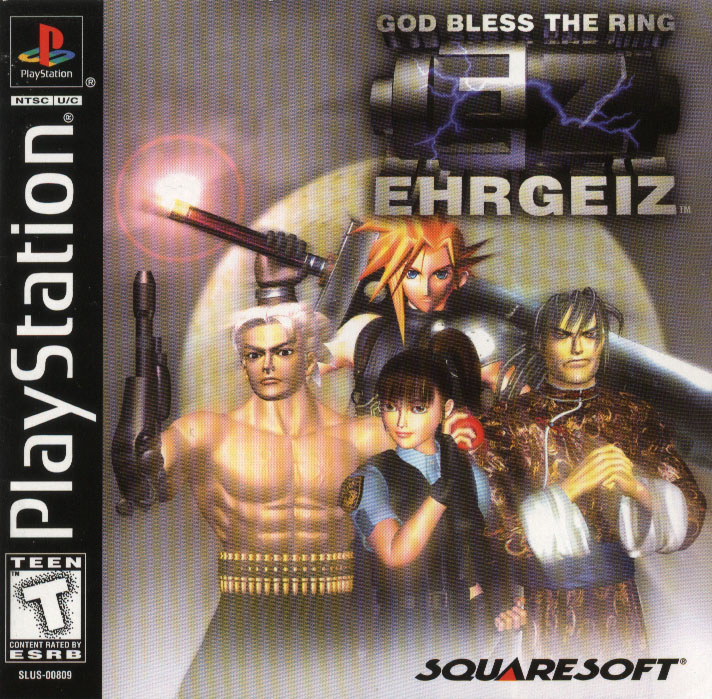 One of the more obscure games with Final Fantasy characters came out on the Playstation. With Squaresoft growing power with such great titles as Final Fantasy VII and Saga Frontier it was time to take it to the ring with their own style. Enter Ehrgeiz! With such a unique way that rivals those of Tobal who of course was also made by Squaresoft. The game itself is a joy to play especially as there are different ways to play it. 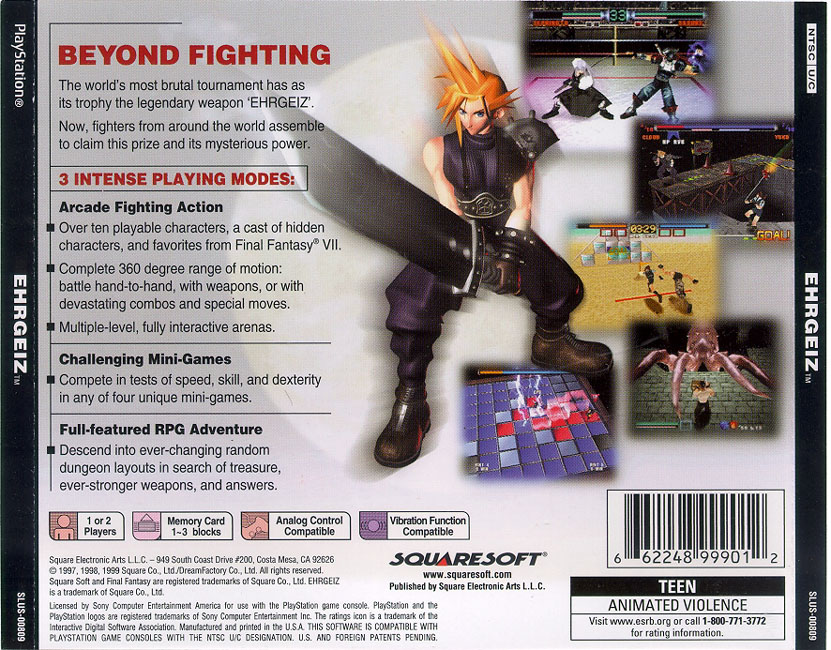 You have the basic story mode which you’ll pick a character (including Cloud, Tifa, and Sephiroth) To battle against others to the end. I played through it and it’s quite an enjoyable experience especially if you find the bugs to make the fights even easier. The does show the Squaresoft brand with the quest mode as you can pick from two characters that will go to the dungeon, level up, and explore. This is where this game hits the high point. If you want an incredible explorer experience with RPG elements, then this is all you need to look for.

The game’s music is lacking as there isn’t any. the game is as quiet a game will get. I’m not sure if this is the same deal with the Japanese release but we’ll just leave it at that. The sound effects though are enduring and sound like how they are supposed to. Even the Final Fantasy characters have voices believe it or not which are brief but understandable. 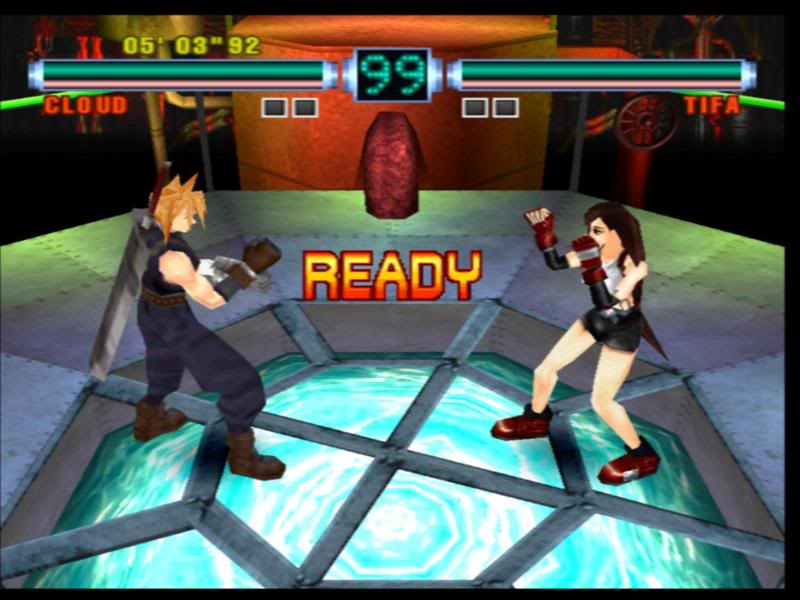 The graphics are very good and sharp. The game does deliver some of the best graphics for its day. Squaresoft did a good job making the characters look how they are supposed to. Just think about this, remember how the Final Fantasy VII characters looked in the game? Well, look at them in this game and tell me they don’t look better. Tifa’s boobs are yummier than ever! 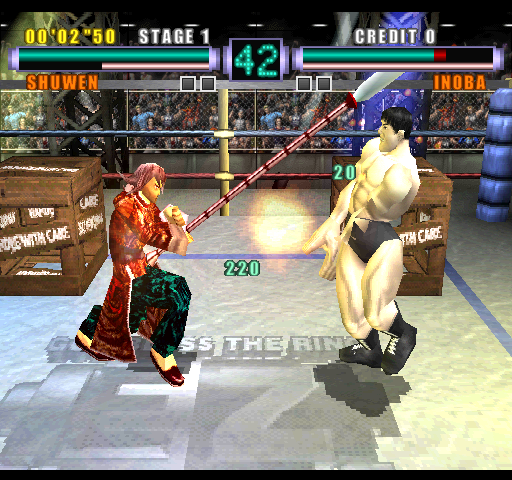 The gameplay as I mentioned before is quite enjoyable. You can play through the story mode in less than half an hour but the quest mode will take a lot longer. You have to use your best skills in order to get through the quest. But, the controller will take you to wherever you need to go, that’s for sure!

As for replay value, you have a lot to replay here. If you want to beat the story mode with all the different characters, you can do that although you’ll battle through all of them in the same order which makes it repetitive. This brings me to the fact that you are better off playing the quest mode as there are different places to explore and it will keep you interested over and over. But once it’s over, you are welcomed to try again.

Overall it’s a great game that you shouldn’t miss and even though it could be a little pricey on the bay, I wouldn’t mind spending the extra bucks for it. I hope you enjoyed this week’s retro game of the week. Until next week!