The “Commodore 64: a visual Compendium” is a Kickstarter for a high-end, coffee table book that celebrates the visual beauty of the worst best-selling computer the Commodore 64.  This will be the first book by new publisher Bitmap Books who specialise in high-end books all about computer games. Created by lifelong Commodore 64 fan and Graphic Designer Sam “MrSID” Dyer to combine his passions for visual art and retro gaming.

The final book will be 200 pages and ready to be posted in September 2014. It will showcase loading screens, graphics, maps and cover art along with information such as facts, a small review or even a quote from one of the developers.

The book will start with a foreword by legendary Sensible Software Graphic Artist, Stoo Cambridge. Whilst at Sensible, Stoo created artwork for games such as Sensible Soccer, Cannon Fodder and Mega Lo Mania. The book will start with the very early games such as Juniper Lander and work its way through games being released now by companies such as RGCD and Psytronik Software. Featured throughout the book will be double page spreads full coloured illustrations by Oliver Frey, a selection of game maps, and loading screens. 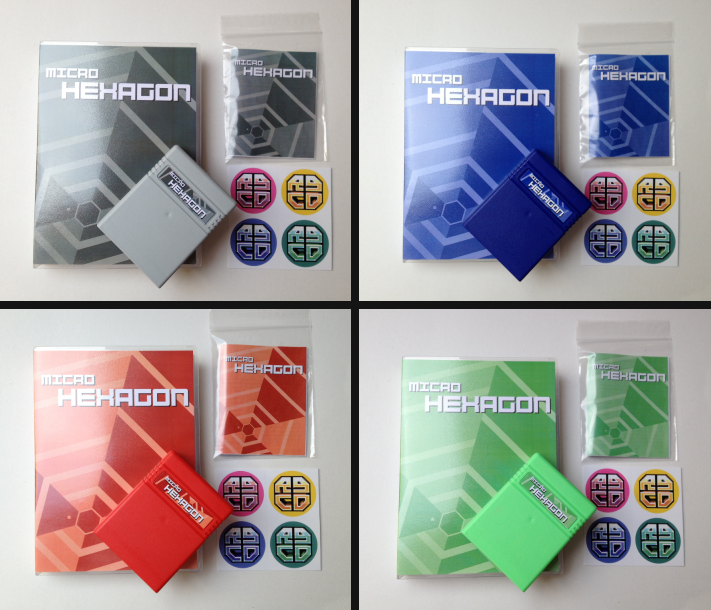 The Kickstarter has already achieved over 75% of his target in just over 5 days. You can find out more about the book and the campaign here.

What’s next with Everquest Next