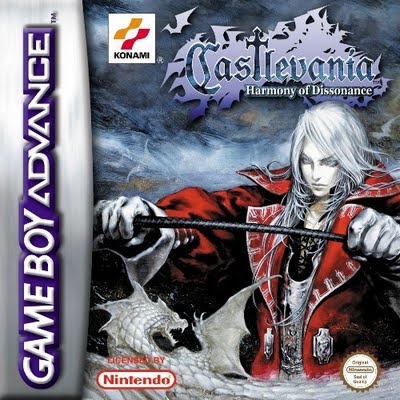 The sequel to Circle of the Moon was a much better improvement. A bit before the GBASP era of games might of made it hard to see, but this game looked bright as fuck compared to Circle of the Moon.  The game stars Juste Belmont, the grandson of Simon Belmont, and is set 50 years after the original Castlevania. 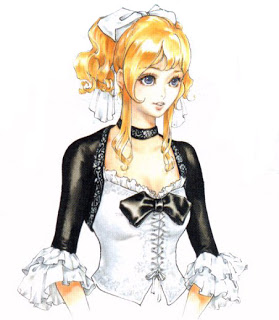 Juste’s quest was not to defeat Dracula originally, but to save his childhood friend, and smoking hawt Blonde semi-French maid Lydie. If you pay attention to the timeline she is the probable mother or grandmother of Richter Belmont of Rondo of Blood. 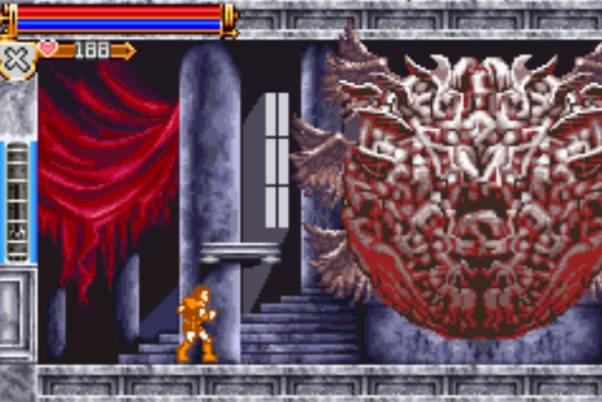 I really liked the magic system in this game. Different elements that could be combine with the traditional weapons of Castlevania fame. Could also be tinkered to make some super blasts and powers. It may not be my favorite Metroidvania, but it was my first, and is still one of my favorite games ever. 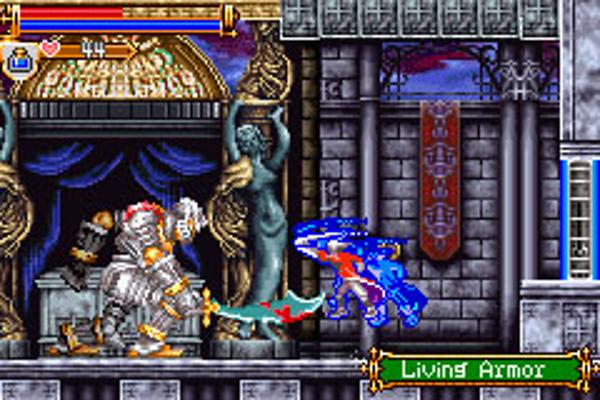 There was also a bonus mode where you could play (I think) a boss rush mode with 8-bit Simon Belmont. Neat-o!