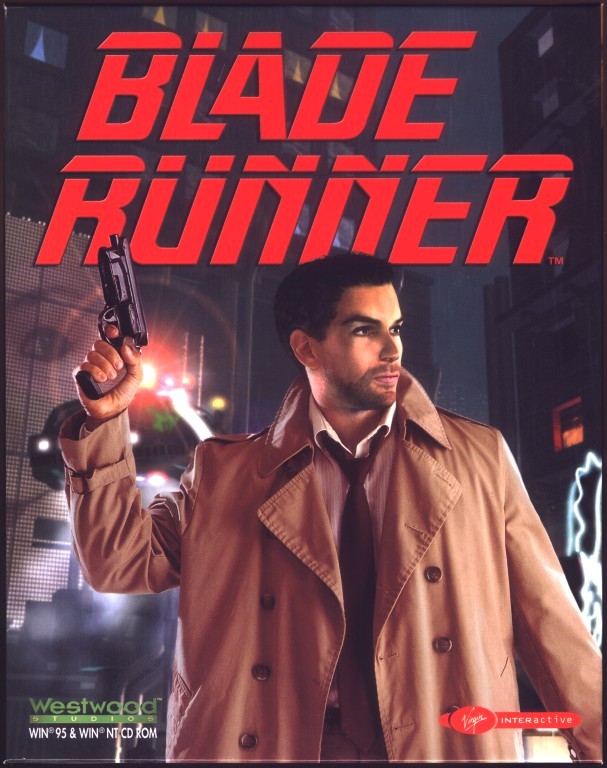 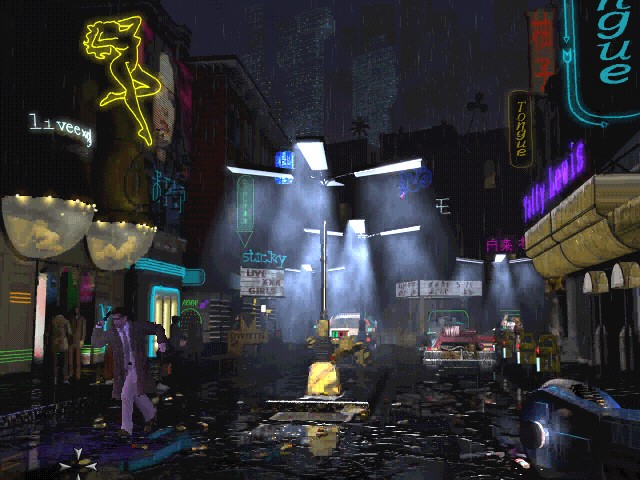 Blade Runner is a Point and Click adventure game by Westwood studios that was released back in 1997. Unlike the movie, the game follows Blade Runner Ray McCoy who is trying to hunt down a group of replicants. It is one of the first 3D adventure games ever and it does a great job of telling us a side-story inside the Blade Runner universe.
Why it’s Great 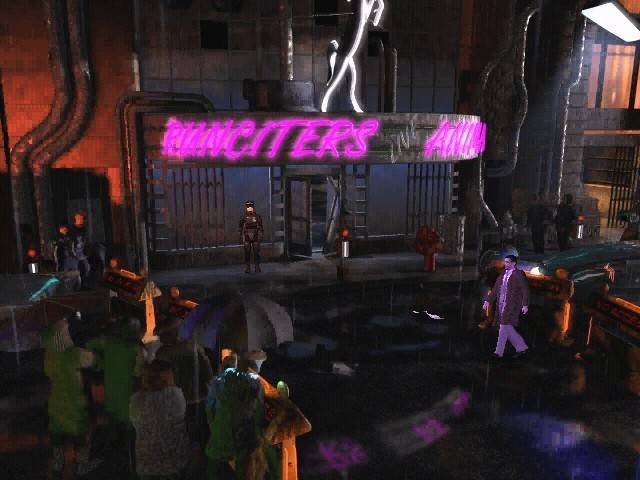 Because it is set in the Blade Runner universe and it has it’s own story, it references many parts of the movie and back in the day it was 4 cd disks. Oh did I mention that it has thirteen possible endings?

Where you can get it 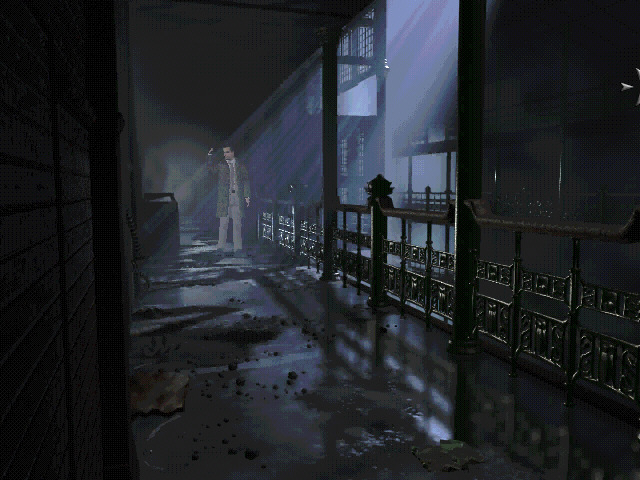 I tried to do a research for a place that can be selling the Blade Runner game, unfortunately I was only able to find it only at the standard places that you find great games nobody wants to remake or republish:
Buy it at Amazon
Buy it at Ebay
“I was just finishing up my twelfth hour on patrol when I got the call. Welcome relief considering that the most action I had seen all night was a schizoid grandmother doing the shimmy in her underwear in the second sector.”
Ray McCoy