Remember the Philips CD-I, well most people don’t because it was a failure, but it did become known for releasing popular game titles from other systems and ruining them. This game was originally in development by NovaLogic and attempted to duplicate the popularity and gameplay of Super Mario World on the SNES. 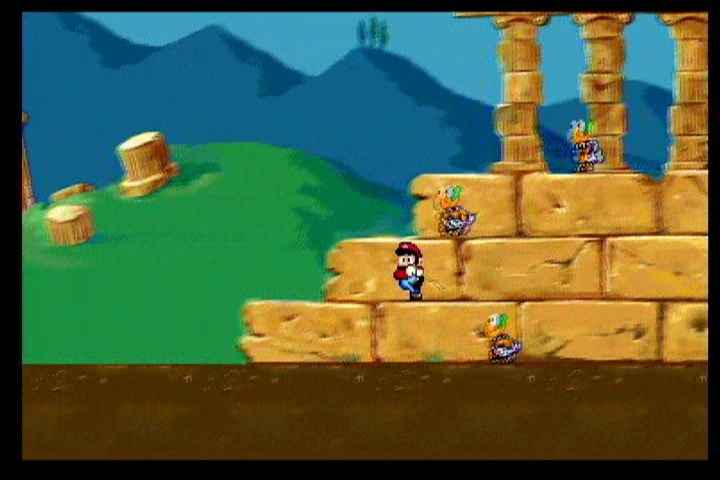 While the game looks and even sounds a lot like Super Mario World the level design was changed to be based on Earth locations rather than the world of the Mushroom Kingdom. Some of the levels included locations such as, Greece, Egypt, and Aztec. However, there were also original zones such as Pipeworks and Land ‘n’ Plaid. 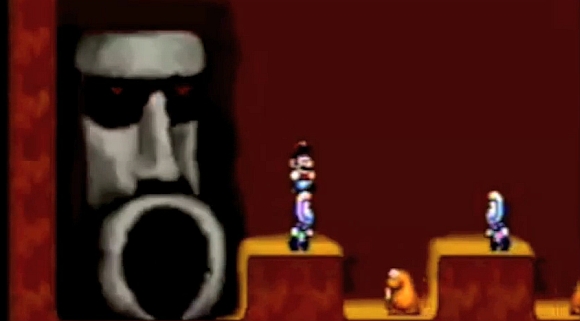 So how did this come about? Originally, Nintendo planned to create a CD-ROM unit for the Super Nintendo during this time Philips was given licensing rights too many Nintendo titles including Mario and The Legend of Zelda. When the plan fell through, well, if you think about it I would say Philips got pay back by making crap versions of their games. 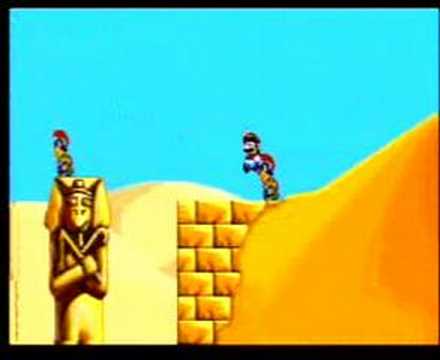 In the end, Super Mario’s Wacky Worlds was not released and it was a good thing too. Due to the limitations of the CD-i, several features could not be included in the game, such as large numbers of sprites on the screen, Mode 7, and many visual effects. The nature of the pointing device controller provides difficult controls for Mario, as the game has the default controls of running and jumping.

In addition, the level design was not that good and many of the sprits were just copies from Super Mario World, it looked like a fan made game and not a very good one.