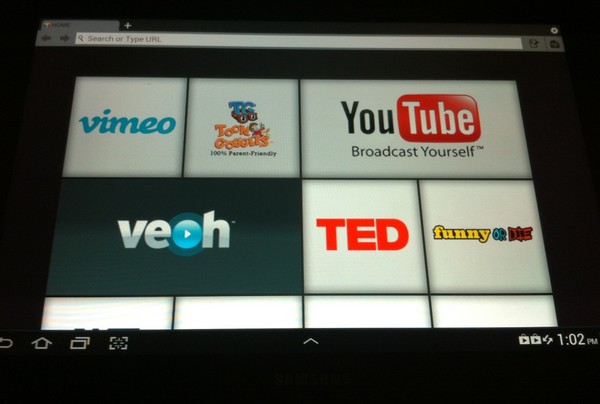 Digital content can now be seamlessly streamed to your television set through your XBox 360 console using the Twonky Beam app for iOS and Android devices.

While the XBox 360 already has a variety of video and entertainment applications available, the Twonky Beam app provides the user a greater variety of options as easily as pressing the touch screen on their smartphone or tablet.

For this review the Twonky app was tested on an XBox 360 using a Samsung Galaxy tablet 10.1. 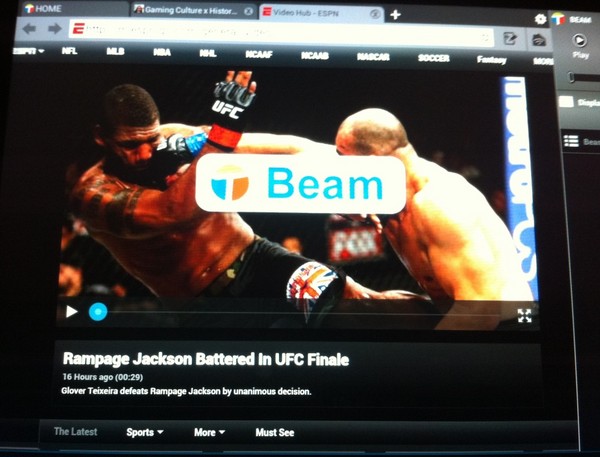 Using the Twonky app proved quick and easy, with nothing to press on the XBox 360 itself other than the power button. Upon opening the app, a menu with a variety of available content choices including YouTube, ESPN, Funny or Die, NASA, the White House and Vimeo came right up. No clutter or ads got in the way of simply clicking one of the many choices and getting straight to the content. Simply click the Beam button on your choice and it will begin play on the XBox 360 within one second.

In addition, users can surf other websites while using the app and also gain the option to beam video content embedded within those sites. This is an awesome concept for those times where you choose to surf the net from your smartphone or tablet and find an interesting piece of video content. A simple press of the beam button can send the video to that big television screen in your living room to enjoy in style. 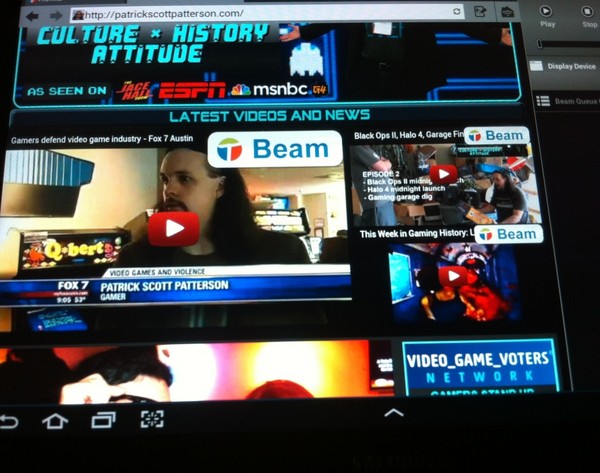 The video quality of the beamed content was just as good as the content appears within the websites themselves. While using the app only a little buffering was apparent early on in some higher quality videos, but at a level far less than often encountered when playing content straight from the built-in XBox 360 applications. Each HD video used to test the application, once streaming on the television, was indistinguishable from broadcast quality programming.

The Twonky Beam app is free for download and when tested for this review did as advertised, managing to seamlessly stream quality video content from the tablet device to the television screen by way of the XBox 360 console. A highly recommended download to your smartphone or tablet, especially if you use them to surf the web and view video content. 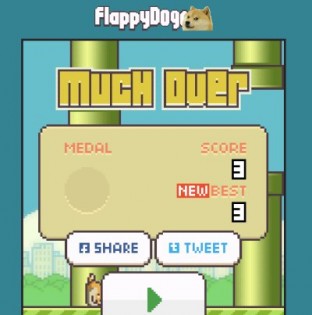