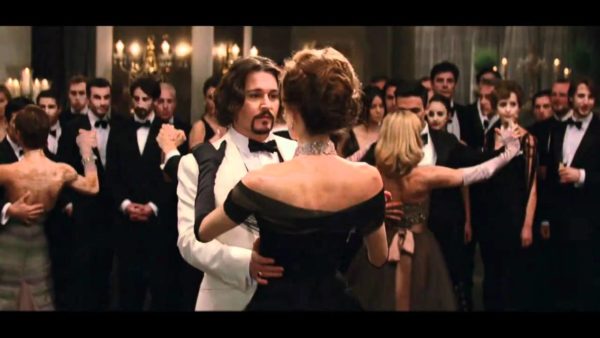 Tagline: “It all started when he met a woman.”

Angelina Jolie is hot. There, I said it. You probably weren’t aware of that until I just mentioned it but it’s actually true. You’re lucky I was considerate enough to enlighten you too as it’s this hotness which seemingly forms the basis for The Tourist, which, incidentally, is also a remake of French film, Anthony Zimmer. And therein we already have a problem. To say Hollywood has a patchy history as far as remaking films is concerned would be putting it mildly, but French films seem to suffer this fate even more than most (witness the horror of the ‘Taxi’ remake for proof of this). Combine this with the alarming amount of flip-flopping around the goodness-knows how many directors and stars did, joining the project then leaving soon afterwards, and it sounds like The Tourist was a disaster waiting to happen. With the likes of Jolie and Depp attached now though, it can’t be that bad surely?

As you might expect, given its origins, there’s certainly an intriguing premise here. Apparently a master criminal, Alexander Pierce, is on the run after having stolen $2 billion from a British gangster. Scotland Yard is eager to catch him as they want a sizable chunk of his swag as tax and have charged Inspector John Acheson (Bettany) with catching him. In his crosshairs at the start of the film is Pierce’s (ex?) girlfriend, Elise (Jolie). Hoping that he eventually makes contact with her, they watch her like a hawk as she goes about her daily routine in Paris, and it seems they’ve got their break when she receives a letter, apparently from him.

Knowing that the police suspect he has altered his appearance, he asks her to take a particular train to Venice and “find someone my height and build and make them believe it’s me”. As you may have guessed, Elise’s subsequent stroll through the train culminates in her attaching herself to Frank Tupelo (Depp), an American travelling alone after the breakup of his marriage who, we must assume, looks rather like Pierce. He is instantly drawn to Elise (as is every other male in the entire universe if this film is to be believed!) which immediately brings him to Acheson’s attention, not to mention that of Reginald Shaw (Berkoff), the gangster searching for his missing loot along with his various henchmen!

Whether it’s a good film or not, there’s one thing about The Tourist that’s impossible to deny – it sure looks nice! Jolie and Depp are hardly the most horrifying actors to look at under normal circumstances but here they’re decked out in some very classy attire for the most part, especially Jolie. Pretty much every scene takes place in some gorgeous location or highly ornate set too, from Paris and Venice themselves (the latter of which looks particularly stunning) to swanky hotel suites and restaurants, a posh ball (the dance kind, not the spherical kind). Hell, even the Scotland Yard offices feature a nice fusion of elegant, antique furniture and high-tech computers and devices!

Unfortunately, however, the aesthetic splendour of The Tourist is pretty much the extent of its creative endeavours. It’s basically a pretty chase movie, but since the chasees spend much of their screentime together, they really need to have good chemistry and regrettably they do not. Jolie (complete with passable English accent) is a picture of refinement throughout but that’s about all she does, while Depp, occasionally bordering on Captain Jack tomfoolery, is initially convincing as the out-of-his-depth tourist of the film’s name, but seems to grow accustomed to his predicament a little too easily. Everyone else is just along for the ride really, with the possible exception of Shaw. While maybe a bit stereotyped, he does also have a genuinely menacing air about him. Maybe the problem with the The Tourist is simply that it looks so nice, the rest of it couldn’t hope to keep up. Actually that’s a bit harsh, but it could’ve been so much better, and I didn’t like the ending at all. Watch it to give your eyes a treat, but don’t go in expecting an intelligently-crafted thriller. They seem to have left that in France. 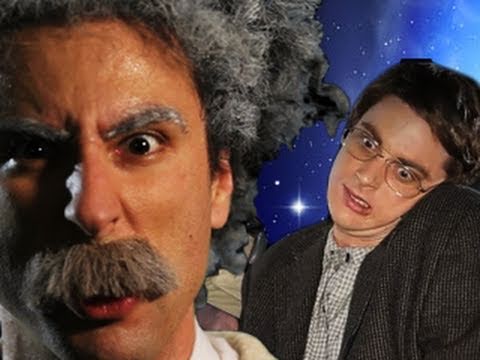 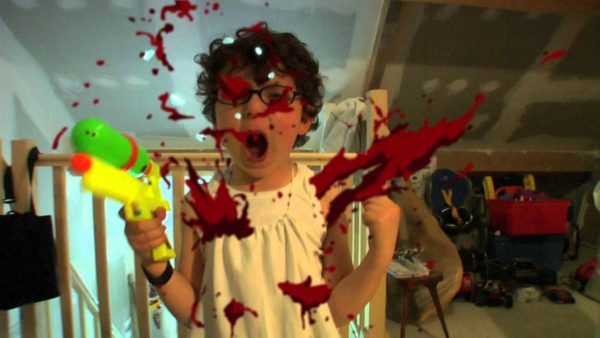 Is Tropical: The Greeks