It’s been quite some time since I last played an adventure game that took me over 15 hours to finish, and, admittedly, that was an (apparently undisclosed) offering released over 10 years ago. Seems that expansive point and clickers are so passé these days… Shockingly and quite unexpectedly then, The Book of Unwritten Tales entertained me for quite a bit more than that, while remaining a brand new game. A rare kind of brand new adventure game actually: the epic kind! 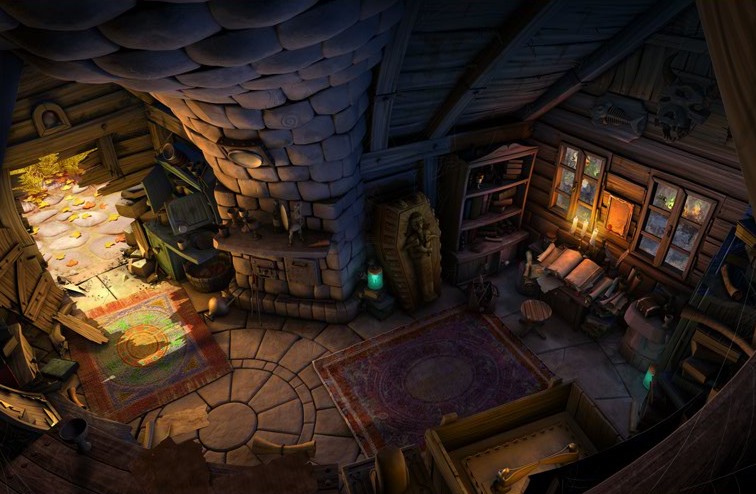 Then again, everything epic isn’t by definition a great idea. Epic can easily turn into dull, though that definitely is not the case with The Book of Unwritten Tales. I already mentioned it entertained me, didn’t I? It is after all such a varied, engaging, wisely paced and well-crafted game that it never feels padded, tedious or boring and will, as soon as you finish it, leave a big gaping, err, gap in your psyche in a way only, well, epic, fantasy novels and a rare few games manage. Thankfully, said gap is easy to heal, but you get the point.

We are not talking Tolkien, Martin and Moorcock here, we are talking Terry Pratchett. We are talking light-hearted fantasy with more than a few humorous touches, that is neither satire nor farce. The Book of Unwritten Tales, you see, is set in a more or less proper fantasy world. There are mages, there are trolls, there are gnomes (yay!), there are knights and castles, there are undead, there are hidden artifacts, there are heroes, there are elves, there are dragons and there’s a battle between good and evil going on. On the other hand, everything feels like it’s taking place in some sort of tongue-in-cheek version of a standard MMORPG setting. The gnomes’ machines never seem to properly work, the orcs are organizing battles in order to support their weapons industry, mystical rings are trusted to little creatures, dragons get fearsome with the help of manuals and Death himself is despairing over the genre’s lack of dead bodies. 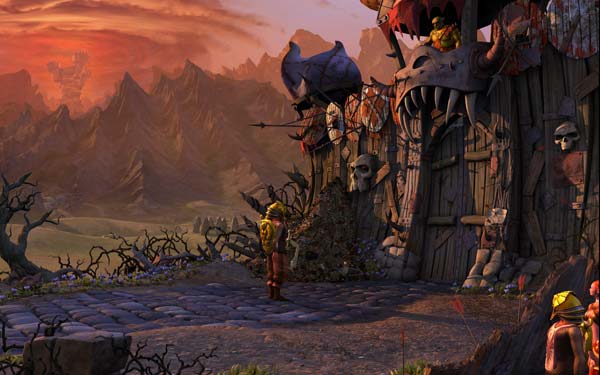 Intrigued? Well, you really should be, as King Art (the game’s developers) have nailed both the setting and the writing. Even better, they have nailed the humour and have created an atmosphere not wholly dissimilar to the one prevalent in Monkey Island 2. The Book of Unwritten Tales (hence BoUT; sorry, can’t be bothered otherwise) can be both (moderately) dark and hilariously funny. And that scene with the forgotten mummy has easily squeezed itself into my funniest gaming moments ever; it’s that good, it is, but not as funny as a certain later segment in the game where a gibberish-talking yet oddly playable character tries to provide with descriptions using only noises and gestures. 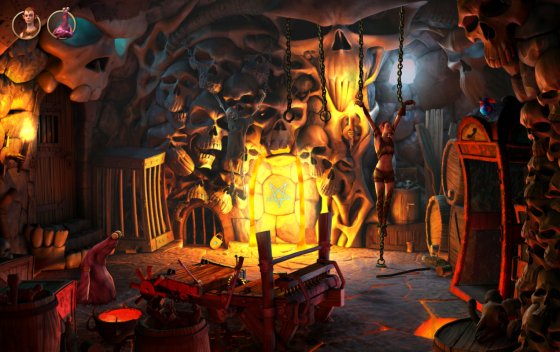 BoUT, as you may have already guessed, does provide with more than one playable characters; it provides with four. There’s a young gnome that craves for magic, a slightly under-dressed elf, a Han Solo inspired rogue and his blobby sidekick. Each one has different abilities and is utilized for solving different kinds of puzzles. 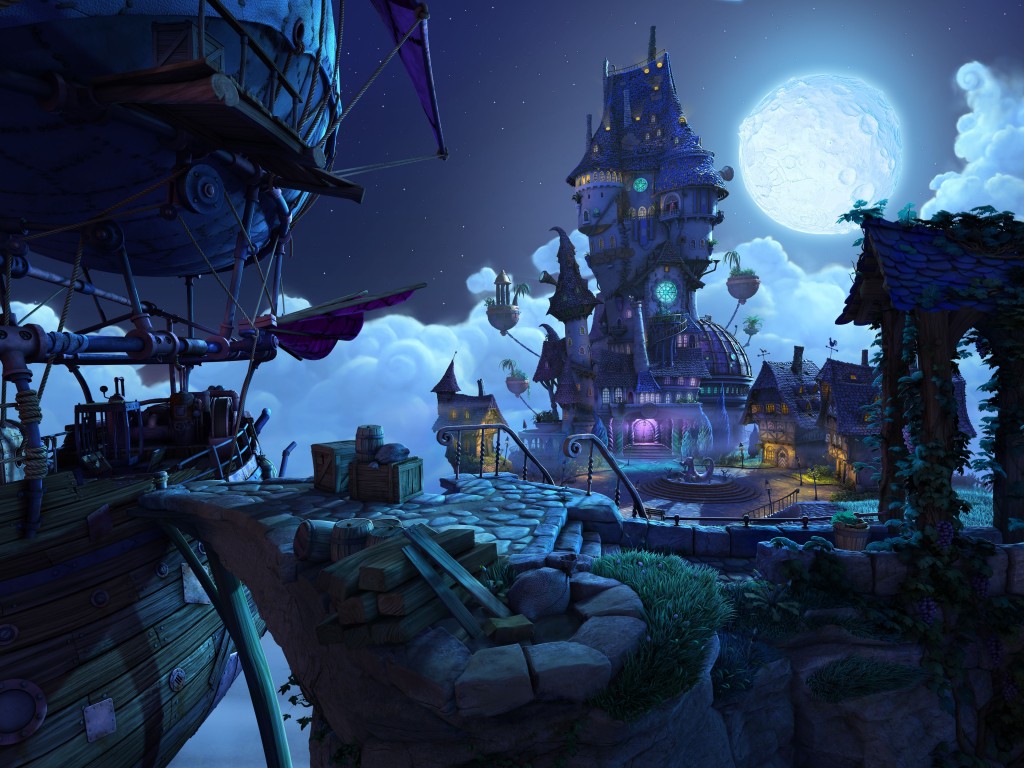 Speaking of puzzles, they are generally easy, brilliantly integrated in the plot and quite varied, as they do let gamers mix potions, talk their way out of situations, combine items, solve mechanical problems and even navigate maps based on vague and ancient writings. Admittedly a few of them (only a couple I believe) are not particularly well designed, but I do suppose that coming up with dozens of puzzles and expecting each and every one to be brilliant is simply impossible. Even Gabriel Knight 3 and Grim Fandango had their moments of pointless frustration…

Then again, for every minor flaw one might discover, there’s at least one beautiful (and very dynamic) background, one brilliantly voiced character, one original puzzle or, at least, one smart joke to set things right. BoUT is, tiny problems aside, destined to become classic.
[youtube]https://www.youtube.com/watch?v=kpv9L64PsdU[/youtube]
Verdict: A fantastic, stunning, humorous, fantasy adventure for people that can appreciate humour. Grab it now (here) or -at the very least- try its demo.

Agatha Christie: And Then There Were None