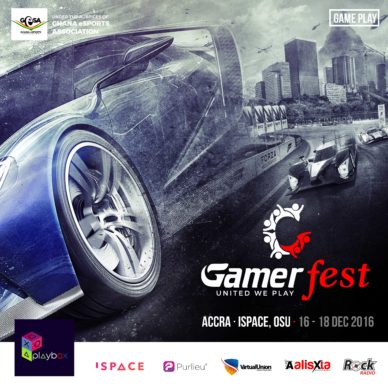 eSports is taking the world by storm as millions watch gamers compete in fighting and RTS games live and online. Most of us as used to seeing competition come from the U.S. Europe and Asia, but Africa also has a strong eSports community and we were happy to sit down with Aaron Boateng founder and event coordinator of event fest to talk about Ghana’s National eSports event, Playbox’s Gamers Fest.

END_OF_DOCUMENT_TOKEN_TO_BE_REPLACED 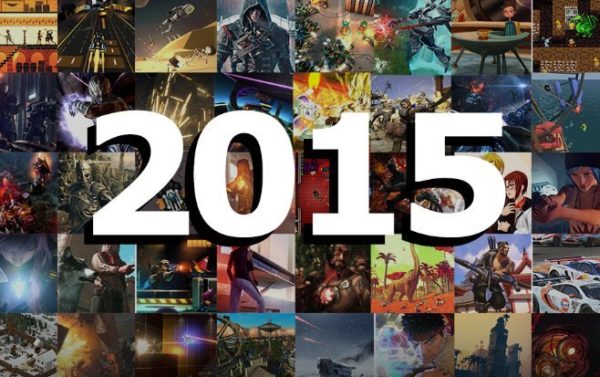 We’re recapping 2015! The Obsolete Gamer Show looks back at some of their funnier and interesting interviews and skits including guest clips from Jordan Weisman, Isaiah-Triforce Johnson, Regina Carpinelli, Richard Morgan and more.

END_OF_DOCUMENT_TOKEN_TO_BE_REPLACED 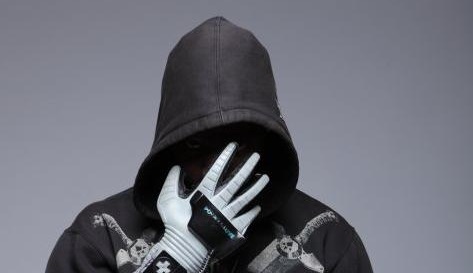 We welcome CEO and founder of Empire Arcadia, world record holder and classic gamer, Isaiah-Triforce Johnson to the show this week for a candid conversation about his early days of gaming from playing his first videos games on the Game and Watch to tearing it up in the arcades of New York.

END_OF_DOCUMENT_TOKEN_TO_BE_REPLACED

A great surprise came to me this morning as me and Walter Day met up at the Nintendo booth along with Guinness World Records’ Gaz Deaves to present Isaiah Triforce Johnson with awards for his successful attempts at being the first-in-line to purchase numerous Nintendo consoles at launch. The surprise came in the form of Nintendo of America president Reggie Fils-Aime along with a photo op alongside him. Quite a hard fellow to get to, it was a fun thing to happen to me, even if the photos I saw later claimed I was Gaz Deaves. I can’t quite imagine him with my haircut.

END_OF_DOCUMENT_TOKEN_TO_BE_REPLACED

Twin Galaxies will display more than 200 published trading cards – including the completed “Superstars of 2011” set. Samples of cards from the forthcoming “Superstars of 2012” set will be on hand as well. In addition to honoring video game champions who hold world records, these sets will commemorate the history of the worldwide video game industry by honoring iconic industry pioneers, historic events, landmark milestones and noted video game personalities. A number of gaming celebrities on the cards are planning to attend the event to sign their cards for the public. Celebrities already confirmed to attend include Billy Mitchell and Walter Day as well as CEO of Twin Galaxies International Pete Bouvier. More appearances will be announced upon confirmation.

END_OF_DOCUMENT_TOKEN_TO_BE_REPLACED

The Twin Galaxies Video Game Trading Card Set was originally created to celebrate Twin Galaxies’ 30th Anniversary. But the vision for the card set soon expanded to encompass the history of the worldwide video game industry, with cards created to honor the iconic industry pioneers, the world champions, the video game personalities, landmark milestones and events and significant people who, through their creative contributions, have enriched the global video game community. The card set already honors people including Atari Founder Nolan Bushnell in addition to the most recent world record holders on the hottest new games on the Nintendo Wii, PS3 and Xbox 360.