Silicon Dream… a group of the Italo Disco style that seems a lot like Zlad “Zladko” (Electronik Supersonik) but this is probably what inspired that parody instead. Kind of funny how the parody is more famous than the original material…

First we have Silicon Dream – Andromeda a song about space exploration, expansion, and colonization.

I really enjoy the intro to the video: “In 1492 Columbus discovered America and he found The Indians. A couple of hundred years later in the human being’s history the Earth People discovered a brand new world – The Space. Where are The Space Indians?”

So both videos are pretty fucking weird with two dudes dancing which kind of remind me of the background dancers in Toy Box – Best Friend:

Next up we have Silicon Dream – Marcello The Mastroianni

Okay so most of the songs do sound the same but hey it was the 80s. I could just imagine how crazy it would have been to have had Silicon Dream playing along with Klaus Nomi…

Okay, although I love that song, that was the most 80s German thing I’ve ever seen in my life.
But seriously, speaking of WTF, if you thought Silicon Dream from the 80s was weird, how about this 90s kind of style video by them? Silicon Dream – I’m Your Doctor

Umm… if that’s not enough WTF for you, how about “let’s do classic acid” with Silicon Dream – Ludwig Fun

Was it just me or were the dancers having epileptic attacks?

I must leave you with Silicon Dream – Wunderbar…

I heard that a great way to start a video is with some guys wearing a bunch of skirts.

I have no brain left and I just found a new stream of more breaindead videos to post… stay tuned. 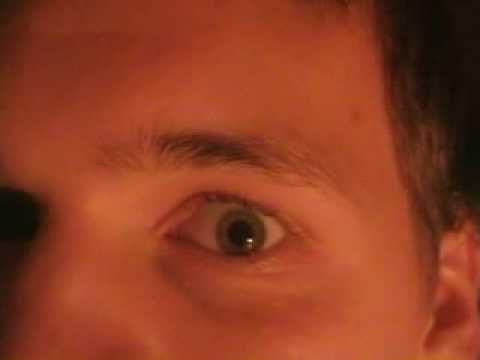 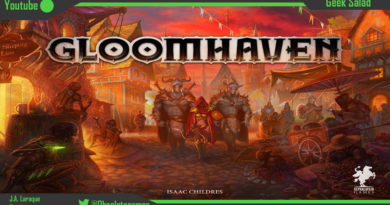