The game itself is a gem from start to finish, but you’ll have to face a quest of over 50 hours and lots of grinding but it’ll be totally worth it. You’ll also be shocked by what happens in the story. It’s a very awesome quest so lets take a look at it in the different categories as usual.. 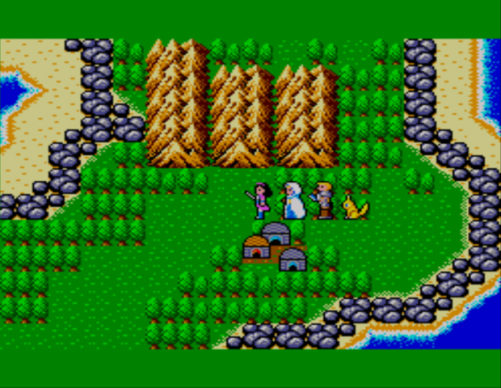 The music is quite good as well as the effects. You know how much people brag about great 8-bit music and sound? Well, this is one of those titles. It’s great for the ears hands down.

The graphics are just awesome. You feel like you’re playing a vivid and alive game. The characters are very detailed taking into account the limitations of the hardware. You also have to love the cut-scene that happen throughout the game. I love it 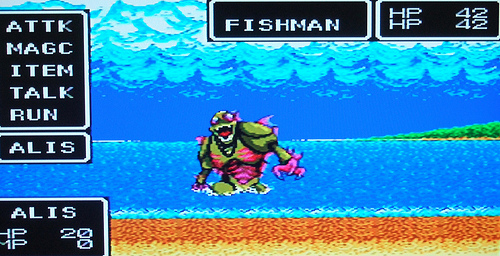 This is your classic RPG hands down. You can level up and have lots of fun. The game is turn-based so it requires some savvy strategy at times especially with the tougher monsters and boss fights. You will also spend lots of time grinding which is perfect for classic RPG fanatics! 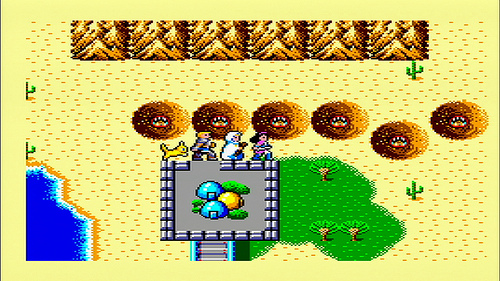 The game is worth a second play because it’s just amazing to play through. This is the best RPG for the Master System after all. It’s so full of magic and wonder. You will never put the controller down!

You can’t go wrong with picking a Phantasy Star game but I do advice that you pick up this one as it’s just an awesome game nonetheless. You won’t regret it at all especially if you’re into Sci-fi style RPGs. It’s just a wonder over all and makes me sad that Sega hasn’t done a game like this in such a long time…