Piracy is once again back in the headlines, for several reasons. The latest DRM for PC games from Ubi Soft has been heavily satirised by the web cartoonists. The industry has also released figures showing losses accumulated due to game piracy. Then there was the million-dollar fine for the Australian accused of illegally uploading a Wii game.

Let’s deal with Ubi Soft’s DRM first. Producers have a right to protect their content. After all, they have invested a lot of money in getting it to market. However, as soon as that starts to make things inconvenient for a legitimate user, then the balance is wrong. While the new system does allow unlimited installs – handy for the PC fanatic who constantly upgrades their hardware – and “Cloud” save data online, the reliance on a permanent Internet connection is less welcome. You have to be online to play, and any interruption in your connection will cause the game to stop abruptly. Progress since your last save will be lost, forcing you to go back to the last checkpoint or whatever the game has. One cartoon characterised the software as being like a stalker or jealous partner, calling and harassing you, particularly if you “move on” to another game.

We can all probably tell stories of difficult to install software, or long and boring anti-piracy messages that cannot be skipped. Surely there must be some way to detect a legitimate copy and jump past those messages, and force the pirates to watch them? Codemasters’ Operation Flashpoint from a few years ago was clever enough to work out that it was an illegal copy and gave the illusion of continuing to run properly but gradually disabling features.

The sad truth is, the current generation of consumers has got used to the idea that virtually all the entertainment they want can be found for free. The one thing they haven’t grown up with is the moral judgement on whether they SHOULD get the music, TV or games they want in an illegal manner. But on the other side of the argument, software companies touting figures of a “$300 million loss” have missed the point. How many of those people illegally downloading would not have bought the game anyway? From my experience of people who pirate, the increased consumption rate that illegal activity gives them also means a shorter attention span. And while many of those who download music are also big legal consumers as well, using downloads to find potential new purchases, the higher price tag of games would seem to mitigate that effect.

The car boot sales and market stalls may be heaving with pirate games and DVDs, but the vast majority of console owners still buy their games (albeit many of them second-hand). The target of the authorities should be those dealing in thousands of illegal copies and not the individual caught with a few. In the long term, piracy hurts us as consumers more than the companies. 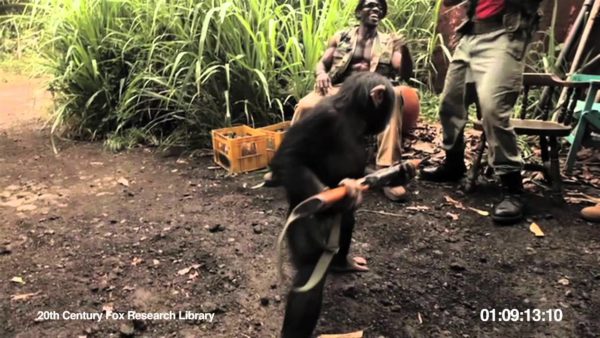