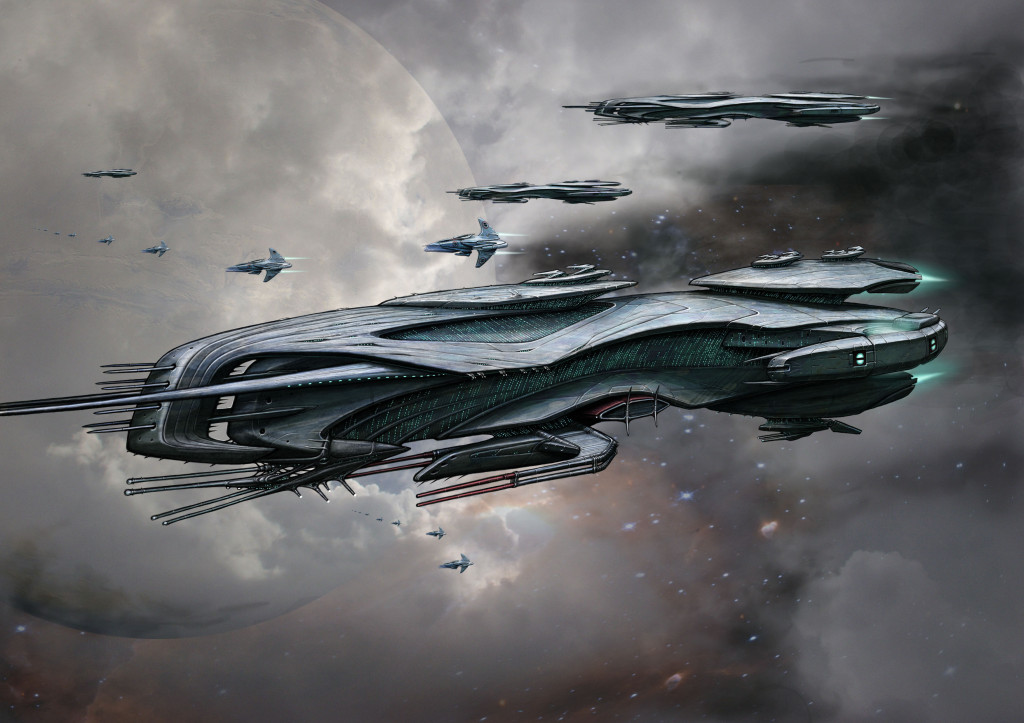 HD Interactive and Most Wanted Entertainment have announced the next stage in their quest to develop a sequel to their highly-rated Space RTS game Nexus: The Jupiter Incident, with the company launching a campaign on high-profile crowdfunding site Kickstarter to supplement their own financing.

“Nexus 2 is a very special project for the company”, said company director Mike Horneman,  “Nexus was our first game, and we still have many of the original team-members on board, with full plans in place for what we’d do for a sequel”. 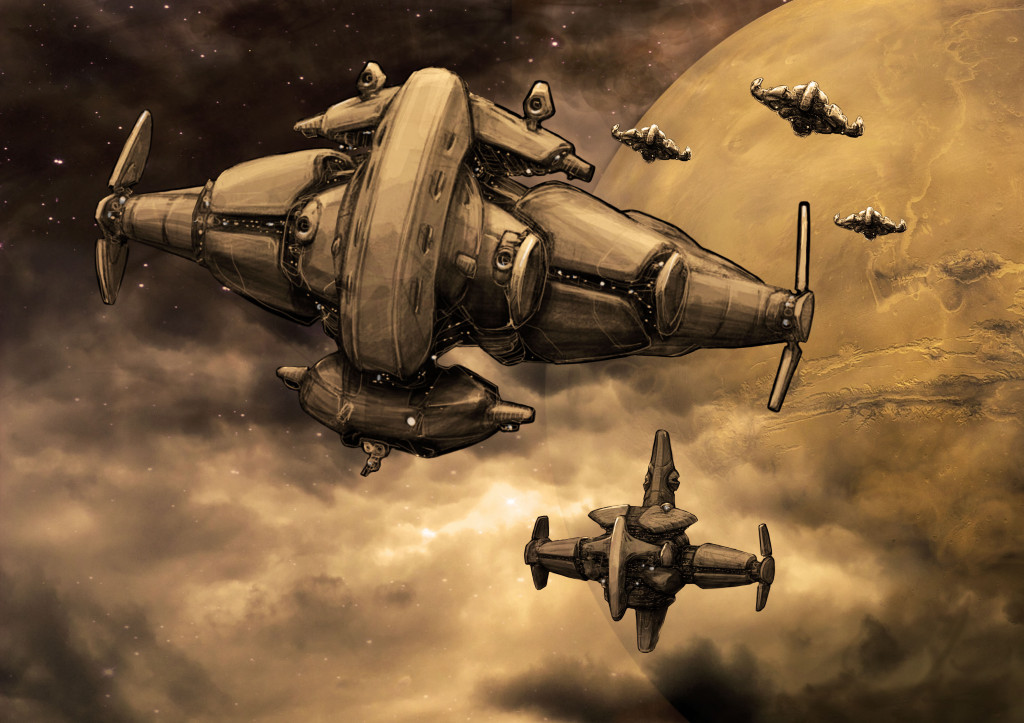 Launched in 2004, the game was highly acclaimed as one of the best spaceship battle games ever made, and continues to attract fans even to this day.

“We re-launched the original Nexus on Steam a while ago, and even now we see a substantial amount of new players buying the game each month”, said Horneman. “We have a very vocal fan base, and know that there’s a large number of people out there who would love to see a sequel made”.

HD and MWE are looking to finance the project with a mixture of their own funds supported by crowdfunding.

“We’re happy to put a large chunk of our own resources into making Nexus 2”, said Horneman, “but realistically we cannot fund the whole project ourselves. So, with Kickstarter, we can offer all our fans out there a chance to be part of the Nexus 2 project.” 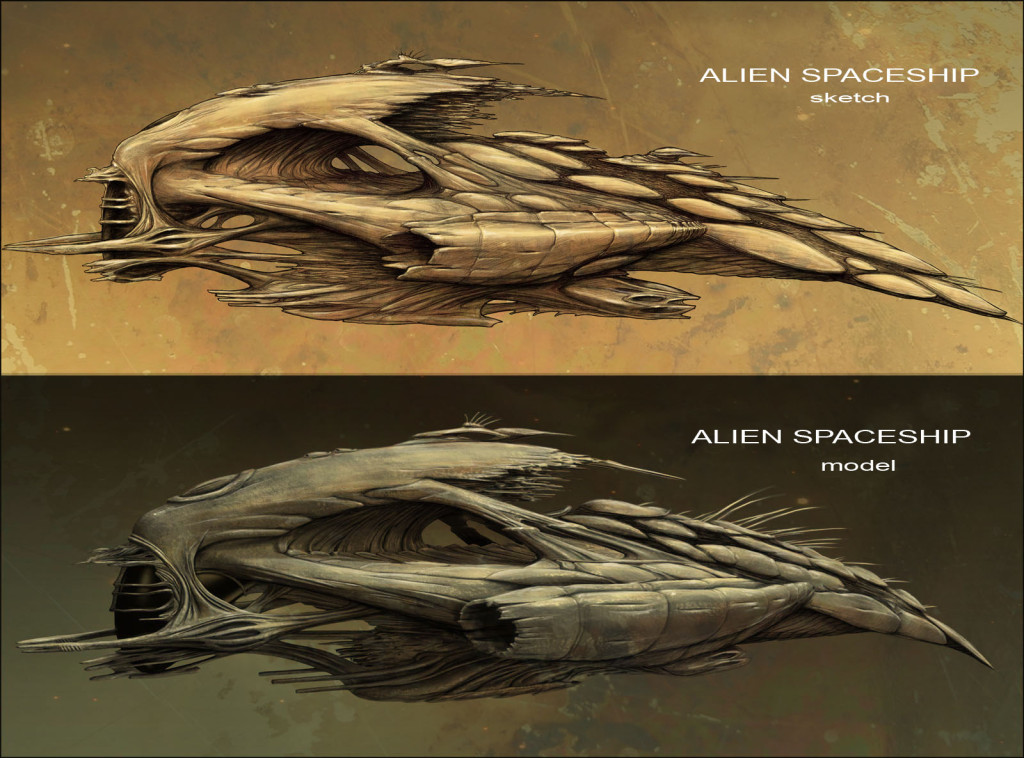 “The more you pledge, the more you will benefit; from thanks in the credits, through special boxed editions, right up to designing spaceships that will appear in the game. The largest donor will also receive a completely unique version of the game, where he or she is the hero, complete with facial likeness and voice over. We’re all very excited!”

Most Wanted Entertainment was formed when a band of Hungary’s hottest games talent joined forces with Dutch games company HD Interactive to create one of Central Europe’s longest-lived and most prolific game developers. We have launched games across many platforms, including PC, Xbox 360, PS3, Nintendo DS, iPhone/iPad in all sorts of genres.

Strategy and tactical games are our greatest love, however, with products like Joint Task Force and Nexus: The Jupiter Incident being some of the titles we are most proud of.

With our ranks still numbering most of the original Nexus development team, no other developer can match the experience, insight or love we have for this classic game.

Commercial Wars: Best use of Parents

What’s next with Everquest Next