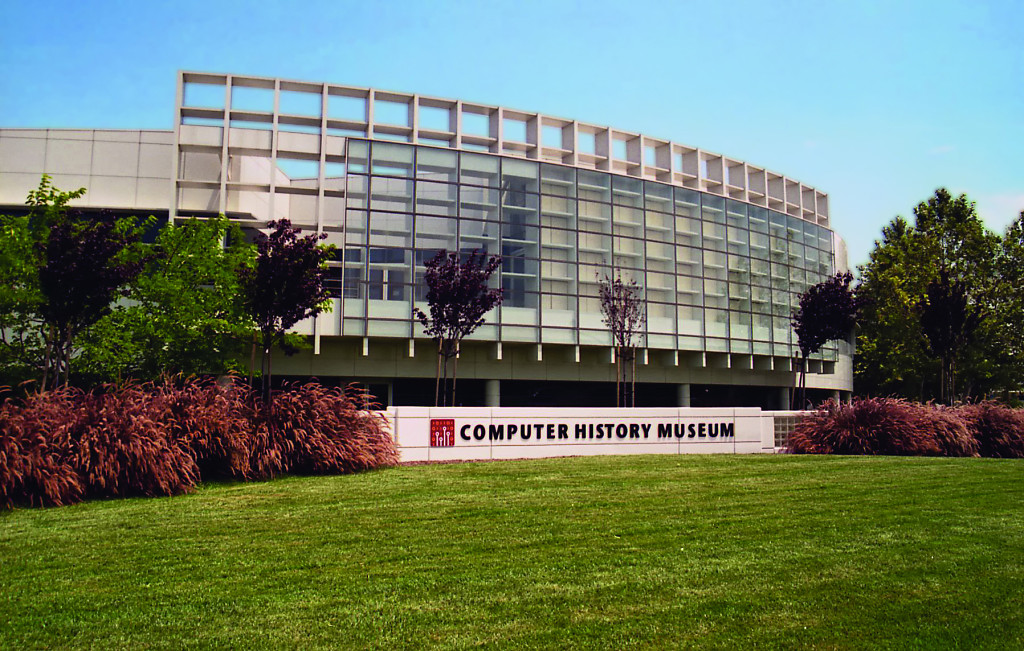 This November will mark the 40th anniversary of the release of the first consumer video game product.

Gaming has seen its highs and lows during this entire period of time, going through a growth period in the 1970s to a boom, bust and rebirth through the 1980s to controversy and new technologies in the 1990s to mainstream entertainment in the modern day.

It’s uncommon in 2011 to not find someone who owns or plays at least some games.  The average age of a gamer in North America today is 37 years old, and it seems that every electronic device released today can be used to play some form of video game entertainment.

Despite the industry finding itself on the same mainstream ground as film, television and music, the sheer lack of locations and artifacts of historical significance to the industry is shocking.

While the efforts of the International Video Game Hall of Fame could change that and the American Classic Arcade Museum at Funspot is a fantastic location to revisit a portion of video gaming history, a look around the map finds very few places for those who celebrate the history of gaming to visit.

In May, I travelled to Silicon Valley for a visit to Stanford University to check out a fantastic scientific experiment relating to video gaming (my visit recently aired on Studio 360 with Kurt Andersen and Wired).  While in the area, I decided I would swing by Borregas Avenue in Sunnyvale, CA to see the former Atari corporate headquarters locations. 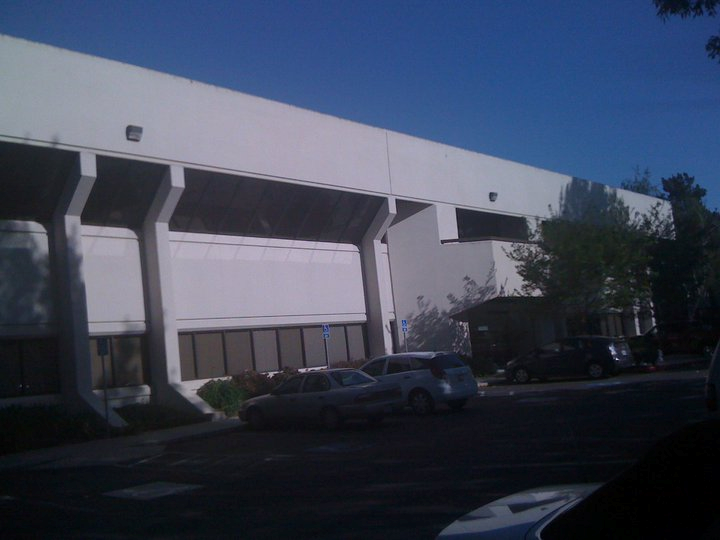 When video gaming hit its big boom into the early Reagan Years, Atari seemed to be the center of the universe.  The Atari name in those days went with video gaming like the Coca-Cola name does with soft drinks.   The Atari name was attached to the clear number one video gaming console and many of the biggest hits in the arcades at the same time.

I had to pay a visit.  I was pleased to see that both buildings are still in fantastic shape, and still look almost identical to pictures and news clips I would see back in the day.  1165 Borregas is empty but very well maintained, and looks almost identical to the photo that appeared in 1983 book Screen Play: The Story of Video Games by George Sullivan (one of the hundreds of books and magazines in my historical collection of the industry).  1196 Borregas looks identical to photos found in many old Play Meter Magazines and a YouTube video clip that I found since the visit.

During this visit I also took a seat in a partially covered break area behind 1196.  I could only imagine the concepts and discussions that might have taken place from Atari-years personnel who’d taken their lunch breaks or what not in this area.

At first I felt very inspired to be there.  It was quiet and peaceful at the time with nice clear skies and a slight breeze.  I began to think about the games and products that were created and developed at these locations and in the buildings surrounding the area and what it must have been like to see it in its day.

That inspiration later turned to sorrow, however.   If anything could be considered hallowed ground in the history of the video game industry I was standing on it.  Many of the most influential and memorable products in the history of video gaming came to be right where I was visiting, but if you didn’t know it already there was no way you would know.

This saddened me, and continued to do so as the weeks passed.  All the photos I snapped of this area have brought me is the ability to compare them to the photos I have from materials from back in the day.   The early history of a multi-billion dollar industry is sitting on an oddly positioned road in Sunnyvale, CA and I doubt even the people working in what is occupied out there has a clue.

That is going to change.   While the efforts of the International Video Game Hall of Fame  and the Videogame History Museum can hopefully  eventually create a destination dedicated to the preservation and celebration of the industry history, there also needs to be something done to ensure the important locations are remembered and marked for their roles in gaming history.

This is why late last week I began a feature on my website titled the Registry of Historic Gaming Locations.  This new project features where these locations can be found and why they are of historical significance to the video game industry.  From the former locations of companies like Atari and Bally Midway to the first test locations for the biggest hits ever, I hope by undertaking this project that I can eventually help create a firm and official registry of locations of historical significance of the industry and possibly gain the ability to mark these locations such to ensure this history is celebrated and preserved.

Presently the project is starting off small with hopes that will allow the idea to gain momentum and support without putting it at risk of becoming lost in a sea of discussion topics between groups of people who seem unaware that time is passing them by.  In time, I hope to have grown this project to the point where these locations can see some kind of permanent marker which notes why it is important to the history of what has become a multi-billion dollar mainstream entertainment industry.

Movies, television, music and sports have similar reminders of their history in place.  Gaming deserves the same.

The first five locations have been listed and four more are currently in the final research stages and will be announced soon.  Check it out at my website link below.