“We are going to save the planet!” Director Michaels, head of W7, the most clandestine and well funded arm of the CIA, finished his daily briefing with his now trademark sign off.

Michaels stared at his staff, 10 of the geekiest men and women he had ever seen, each one a near savant at their chosen fields within IT. Each with a blank cheque for any hardware, software and staff they required to achieve whatever goal Michaels initiated.

Those goals included developing software that could break 128bit encryption, child’s play for Agent Wong the Asian encryption expert. He had subsequently developed algorithms that would crack 512 and 1024 bit encryption, numbers so high Michaels got headache thinking about. Another ongoing goal was to destabilize the Asian economy which had just got to big for their boots in Michaels opinion.
6 of the team were working on a way to get X3 The Reunion to run smoothly on the experimental quad-core 8.6 megahertz pc, but they were only genius not Jesus.
However the most important goal W7 were working on currently was to slowly and quietly take over E-Bay, the largest single market place on the planet and predicted by many to be largest and most profitable organisation ever known, Michaels plan was simple, take over E-Bay, seize control before some other Government agency did. What he did with it once he had it was question for another day. One thing is for sure though,  It was another step in the direction of W7’s ultimate goal.

W7 are going to take over the planet

Colemans Quest will return in 3 weeks. 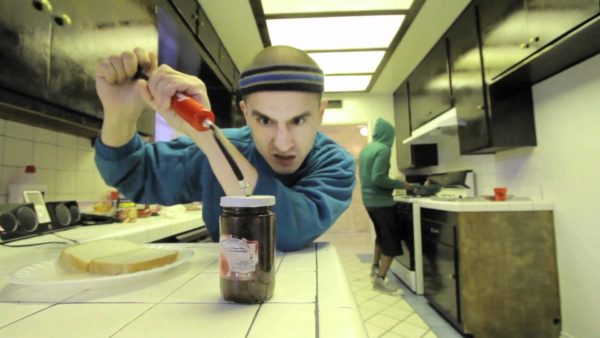 Pump up the Jam