If you have not had the chance to check out the new Young Justice cartoon on Cartoon Network you should and it looks as if DC will soon be bringing much more to the network of cartoons with their new DC Nation programing block.

For those that do not know DC Nation is the name DC Comics uses for the convention panels and their promotional column on the back pages of their comic, the question is, what will DC nation look like on television?

Here is what DC themselves had to say:

DC Nation: A multi-platform, branded block of original programming and exclusive content based on the DC Comics library of legendary character properties, DC Nation is developed in partnership with Cartoon Network, Warner Bros. and DC Entertainment. The all-new venture will harness the publishing, theatrical and television assets together for one powerful on-air block on Cartoon Network with exclusive online content.

What does that exactly mean, well, we don’t know. Here is what Newsarama said:

Perhaps along with original programing they will bring back the DC universe cartoons that resided on their sister network Boomerang such as Batman: The Animated series, Superman and Justice League. Either way it should be a good time for DC Comic fans and with the new Green Lantern animated series coming in late 2011 it looks as if DC is making a home on the CN.

DC Nation block is set to come to Cartoon Network in 2012.

Tales of a driver: The Tailors Tip 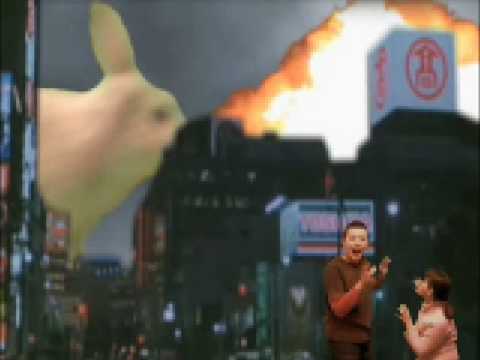 Tales of a Driver: Social Security