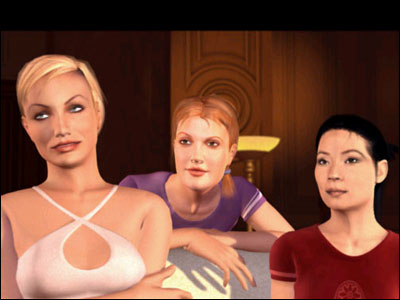 We have all played bad games, but there are some out there that deserve to be erased from the earth and sadly, most of them are based on movie franchises. Charlie’s Angels ranks as one of the wost movie games in history for a number of reasons as so has been deemed an Anti-Classic.

Charlie’s Angels was released for the GameCube and PlayStation 2 in 2003 by Ubisoft and no DRM was necessary because no one would want to play this game less steal it. It was based on the Charlie’s Angels movie, but really, it was more based on the women and not so much the story of the movie.

The style of the game was third-person and was a beat em up game where you controlled the three Angels are they went on various missions. The game starts off on a beach with the Angels in swimsuits. I assume this was done for the Beach Volleyball effect to get you to continue playing, but as soon as you starting fighting groups of enemies with bad animations, limited fighting moves and unfinished graphics even unlockables featuring images and video from the Full Throttle movie could not win gamers back. 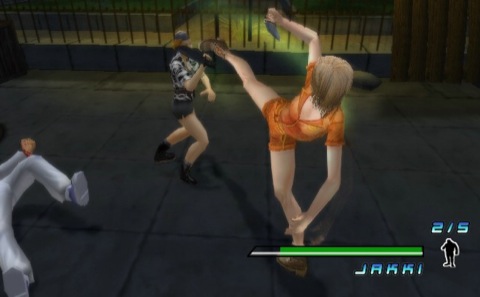 So if you take a look at the video which was done pretty well IMHO you can see right away that they hoped showing bikini clad women would make you want to play. Next, you see the running animation that just looked horrible. Seriously, the run like they are skipping off to see the wizard then we get to see the horrible fighting animation and lack of fighting moves. Perhaps you could enjoy the noises as each woman is hit, but better yet check out the jumping animation that looks like a ballerina on crack.

When you fight mobs of enemies, there is an invisible wall so you cannot advance and further. Now while the not being able to move on until you finish off the bad guys is nothing new, in 2003 game technology it was poorly executed. Now in later levels you had the ability to switch between the Angels so one could access something to allow the other to continue, but you could not switch between characters during fights.

Watch the video and be happy you did not buy this game or embarrassed that you did. Pretty much everyone in the gaming industry voted Charlie’s Angels as horrible and Obsolete Gamer considers it an Anti-Classic.

Every dog has it’s day – Alex