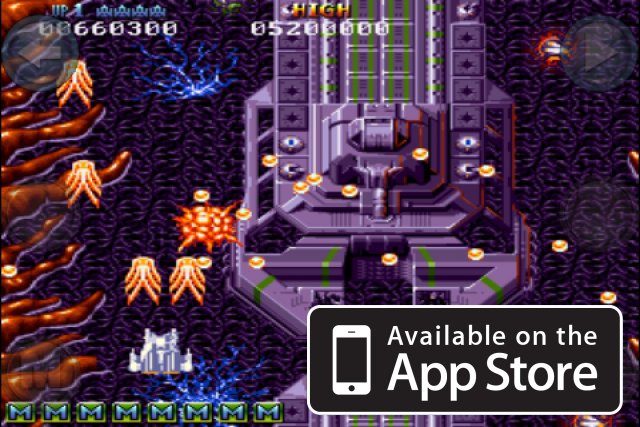 Cope-Com have releassed their classic Amiga hit Battle Squadron for iOS and it’s now now available on the App Store.

The original Amiga Game was very highly rated, with one magazine, Amiga Computing, rating it at 109%.

The game the developers converted the code from the game line by line from 68000 Assembler into C++. They had this to say

For the iOS version we have conserved the highly praised gameplay exactly like on the original, while at the same time adapting it to excellent play on mobile devices. Further improvements, not possible in the original, include Game Center to compete against your friends, and Daily Leaderboards updates with player comments.

The game plays, sounds and looks just like how I remember it on the Amiga, so it’s well worth checking out.

Games coming out February and March 2010