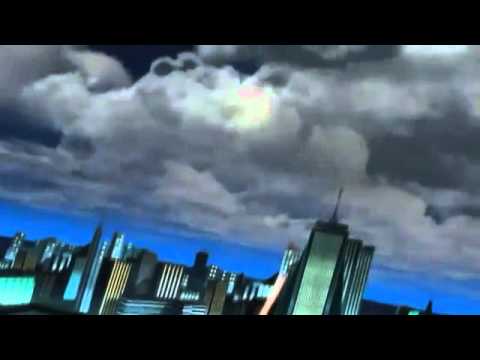 I recently watched this movie and I have to say I enjoyed it; however, I am old school. I am a fan of the Batman animated series and all the series that followed and I liked that story. With that said, my main issue with All Star Superman was that it seemed rushed. First, let me admit I did not read all of the series, but I did read some and what I can tell you I felt that they rushed to many stories into the movie.

When the movie began, I felt it had a decent pace; Superman did have a creepy vibe when he and Lois went to his fortress, but I can understand that considering he was dying and wanted to profess his love. The first time I felt the movie seemed rushed was when Lois was seeing things, it just seemed so quick between her going crazy and Superman explaining everything away.

I liked the fact that we got to see heroes that most cartoon watchers would not have seen in Samson and Atlas 2, but even that “love triangle” between them seemed forced and too fast. The worst offense of rushing a story came when the Kryptoians showed up. One moment they are remaking Metropolis and backhanding Superman and the next, they are dying and had to be sent to the Phantom Zone. I just believe if given more time a really good story could have been told about those two.

Now don’t get me wrong, overall I liked the movie, the storyline was different as was the art and direction. All Star Superman also had some good music and great action and the interaction between Clark and Lex Luthor was great. The ending was also touching and it showed how much Lois loved Superman even if it also seemed a bit fast. In addition, we saw just how smart Lex is which is sometimes downplayed in the television series as well as the other movies.

Overall, if you are a fan of Superman and the DC universe then All Star Superman is worth a buy. 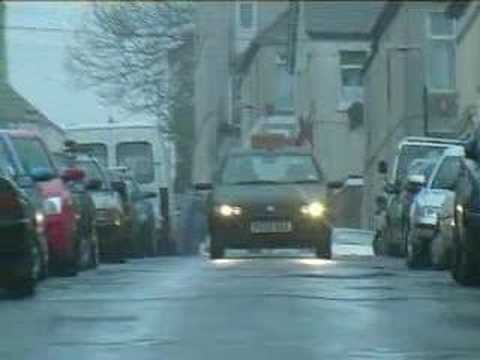