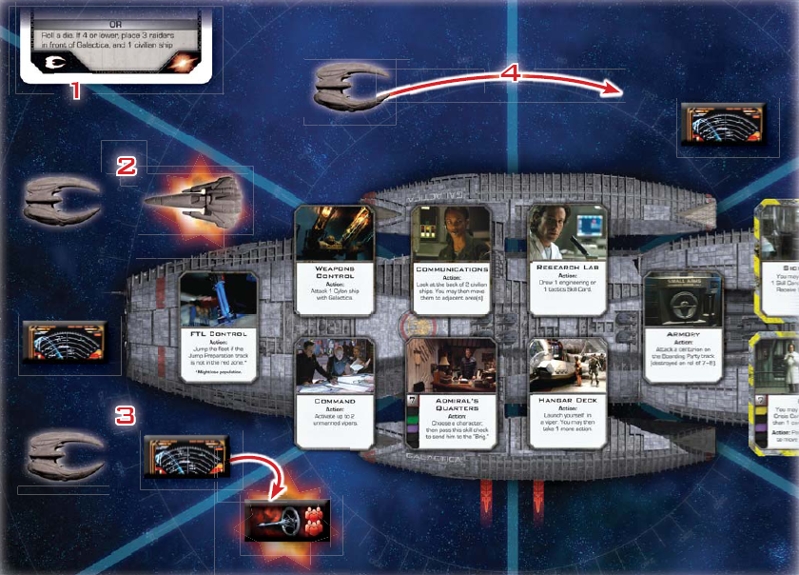 In this day and age it is hard to ignore a great phenomenon that is sweeping across the land and that has evolved from a lonely hobby to a widespread craze, yes my friends, I am talking about board games!! Now, I have considered myself a gamer in all rights because I love to play videogames but, when I think about it I really wasn’t. You see, in my world the only games that existed were videogames; granted I enjoy to throw down a game of monopoly with my friends time to time but that was it, to me, board games were only monopoly, clue, life and dragon and dungeons but what I didn’t know that there was a whole other world out there with board games for me to discover.  Everything started approximately six months ago and it was as follows:

Me: What do you mean? Like what type of videogames?

Me:  (Chuckles) Oh yeah!! I like to play monopoly and those games.

Mr. C: No, no those types of board games. Haven’t you heard about Dominion, Agricola, Puerto Rico, Is a Small world…. (And he kept naming games) 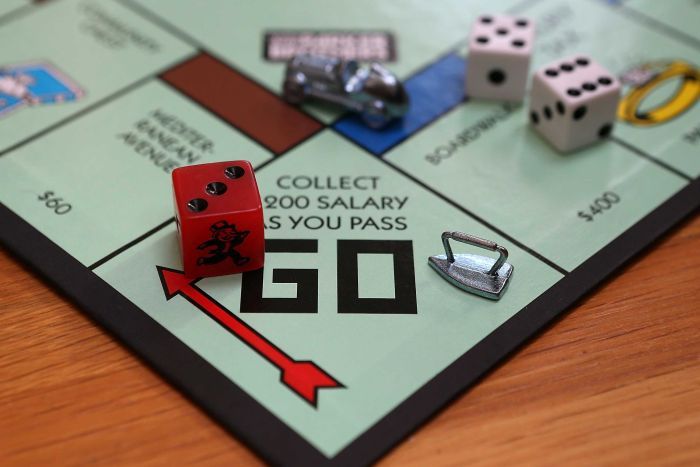 What he showed me that day was some of the most amazing games that I had ever seen and played.   It opened my eyes to a new world that I never knew existed. That night I went online and started to look up what I could about these games that I was newly introduced to.  What I found blew me away.  I found tons of blogs and websites with reviews and tons of info about all these different games.

One of my favorite blogs that have a phenomenal game reviews is Shut up and Sit down. This blog is written by a group of British guys. A few days ago, one of them wrote an article about how in these days we are living “the golden age of board games” and it was a great read by all means.  In this article he goes on to talk about how many games have come out a few years back compared to the number of ones that were coming out now.  When you actually look at the numbers it’s astonishing.  The actual number of games that have come out has nearly tripled.  Now you may ask why would that be and I looked into that same question.  In the past two years, the number of people that have actually bought and played board games have increased at about the same rate at which the number of games have come out.  It’s simple math if demand goes up for a product companies are going to jump on the bandwagon to get some of that money.

There are some great games that have amazing themes to them and they are extremely fun to play. For example, zombicide and super dungeon explore are some that come to mind. To be honest, I thought that North America was where all the big games were coming from but boy how wrong I was!  As it turns out the biggest place where games come out is actually from Germany.  Every year all the major board game companies debut their games at Essen, the largest board gaming convention on the planet.  And yes before you ask that is on my bucket list to go see before I die hehe.

Now when talking about games you have two groups to talk about, euro games and what they call ameritrash.  Euro games are games that will implement some of the best mechanics known to board gaming with very little theme to the actual game.  When playing a euro game you will sit there and look at the game and say wow this game really has no story or theme to it but wow what a great game.  Now when it comes to what they call ameritrash games these are games that have an amazing theme but can definitely use some mechanics to help it along.  When you play one of these games you will love the story or the theme but will with the game played a little bit better.  Now to give you guys some examples of eurogames would b e games like the castles of burgundy.  Castles puts you in the role of a duke that has a bit of land and has to build his land through tiles that you pick up dependant on two dice that you roll.  It is an amazing game based on the mechanics but when you see the actual game and theme you think this can’t possibly be fun. 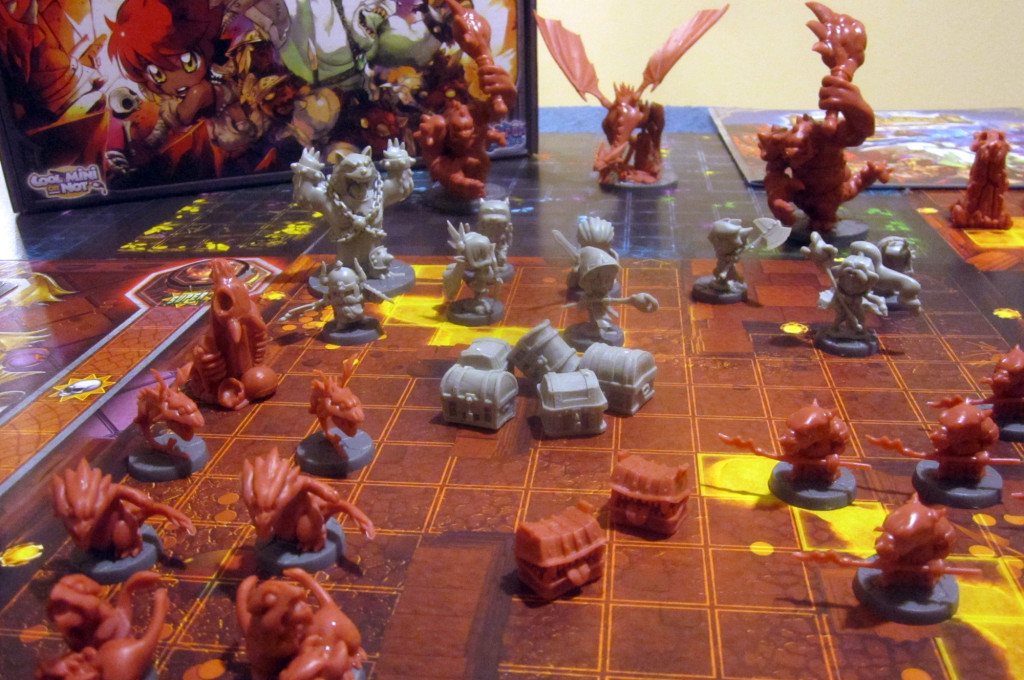 Now when it comes to American based games you have to think about games like starcraft the board game.  Yes, there is a board game based on the starcraft video game.  The game itself looks amazing, has some of the best components however, the actual game play of it is a bit dry when compared to the euro games.

Now to get back on track as to why I agree that this is the golden age of board gaming.  We are in a time when more and more people are actually spending money on board games, and in turn companies are making more and better games.  When you look at it this way, you can go out and spend 60 bucks on a night out with some friend and only get a few hours of entertainment out of it.  You also can spend that same 60 bucks and get yourself a great board game and invite your friends over and have hundreds of hours of great times with them.  Let me tell you, I am not the only one that has looked at this and thought man I would rather get together with my friends and sit and have a great time where we can always think back and say man we had such a great time that night.  Because of this very reason companies that would never have a chance to make a game can throw it up on kickstarter and get their game printed.

I, for one, am a videogamer that has slowly but surely been transformed more and more into a boardgamer and I am proud to be one.  I hope that one day you can give them a chance to try some out.  One piece of advice I can give fellow gamers is that if you are not sure if you would like board gaming or not, I would find a local game shop and check to see if they have gaming nights and swing by and give them a shot.  Although, I have to warn you as once you get bitten by the bug you might never go back.

Randolph Chacon also known as TheOfflineGamer is a gamer that loves to play either on or off the table. Through his blog on tumbler named TheOfflineGamer he writes about his gaming sessions as well as his passion for the hobby.