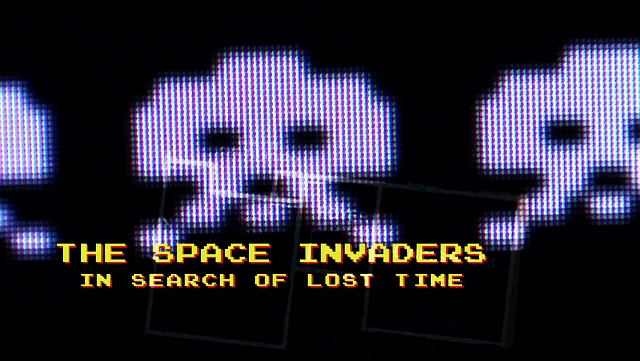 The Space Invaders: In Search of Lost Time

Synopsis: The Space Invaders: In Search of Lost Time will take you inside America’s hidden game rooms and into the hearts and minds of those who have made it their mission to enthusiastically preserve these important cultural touchstones. 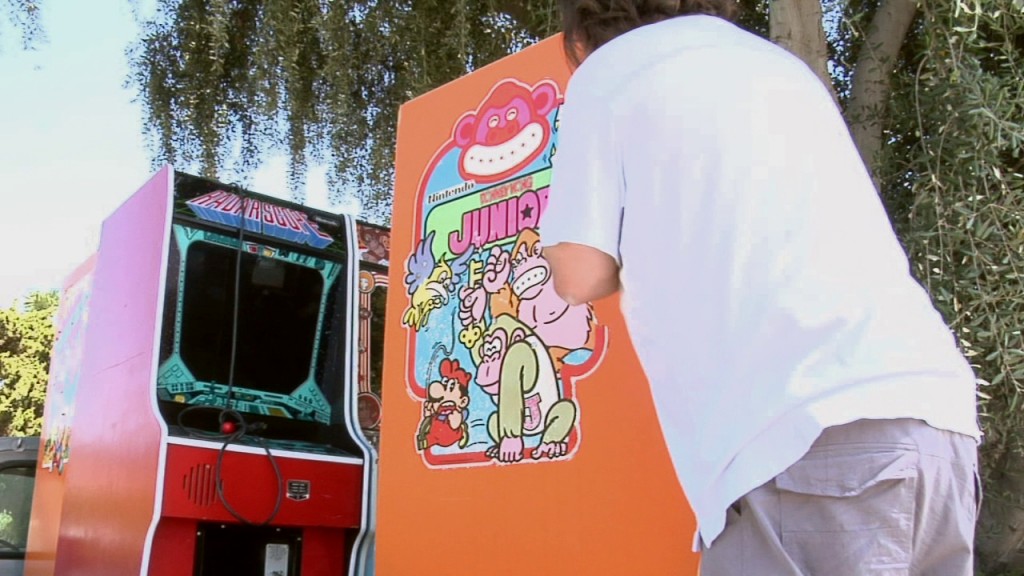 Let’s get straight to it – as an arcade junkie, this film well and truly fed my need for retro gaming nostalgia. Jeff Von Ward has created a masterful film in which he tracks down and interviews some serious arcade collectors, like Jon Jamshid, who has amassed an impressive 180 machines!

The collectors share their passion for preserving these historic machines and the connection you feel with them is instantaneous – from scoring their first machine, their real estate woes, to the lengths they go to seek their next arcade hit.

You will be amazed by the number of machines that are stored in basements and garages (as well as the stories behind them all!). You will be blown away by the dedication of these collectors and their respective arcade setup, especially Peter Hirschberg’s Luna City Arcade – an amusement heaven. 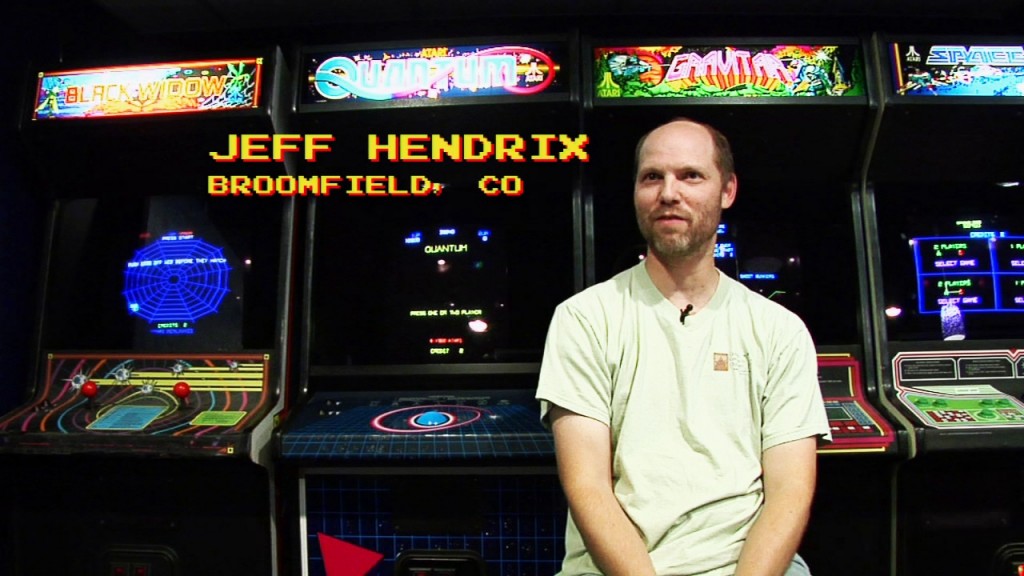 Interspersed throughout the film is some amazing archival footage, including Damon Claussen’s appearance (with his mom!) on the Starcade TV game show. The flow of this film, from start to finish, feels natural and just right.

From the moment I sat down to watch ‘The Space Invaders: In Search of Lost Time’, I did not move nor blink (that may be a slight exaggeration) until the last credit was shown. Whether you are familiar with the arcade machines or not, this film is for anyone that has a nostalgic bone in their body, or would just like to find out what makes serious collectors tick.

Verdict: ‘The Space Invaders: In Search Of Lost Time’ is a wonderful film that should not be missed. Mr Jeff Von Ward, you deserve an Oscar!

Jeff reports that the film has just been picked up by New York City based digital entertainment curator, FilmBuff. FilmBuff has successfully distributed niche documentaries such as ‘Exit Through the Gift Shop’ (the doc or anti-doc on Banksy) and ‘Super Size Me’.

Darkstalkers coming to the PS3 & PSP