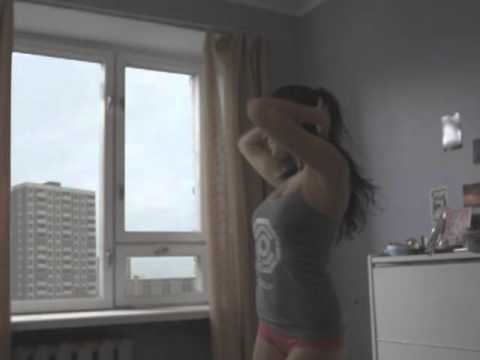 HÕFF 2012 trailer – Sexy girl striptease goes wrong!!! What we have here is a girl dancing in front of

﻿He doesn’t even have a huge amount of screentime either, none of the characters hog the limelight really. Morgan Freeman barely breaks a sweat as calm and confident CIA Director, William Cabot, but he remains as watchable as he always is. In fact, everyone in the film does a decent, if unspectacular job with their roles. I enjoyed Liev Schreiber’s limited screen time as John Clark in particular, but the thing that makes the film for me is the superb, tense atmosphere it builds throughout.