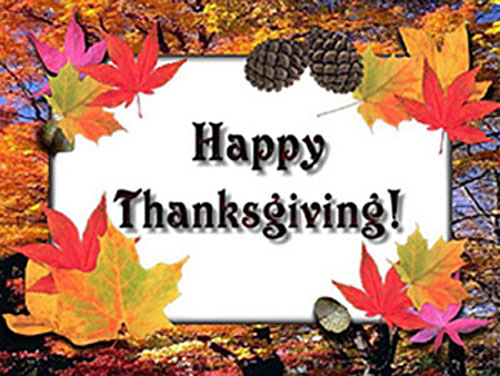 END_OF_DOCUMENT_TOKEN_TO_BE_REPLACED

There are games out there with good stories but are horribly paced. Red Dead Redemption has a good story from what I can tell by my six hours of game play that I put into it, however, I’ve had the game for almost 2 months now and I haven’t bothered to keep playing it because it is astoundingly drawn out. I don’t feel I’ve made a dent in the story because of all the “filler” non-sense in between pivotal moments in the game. The initial taste of story you are given doesn’t give you an urgency to want to see what happens next because the game takes so long to introduce you to anything worthwhile and intriguing.