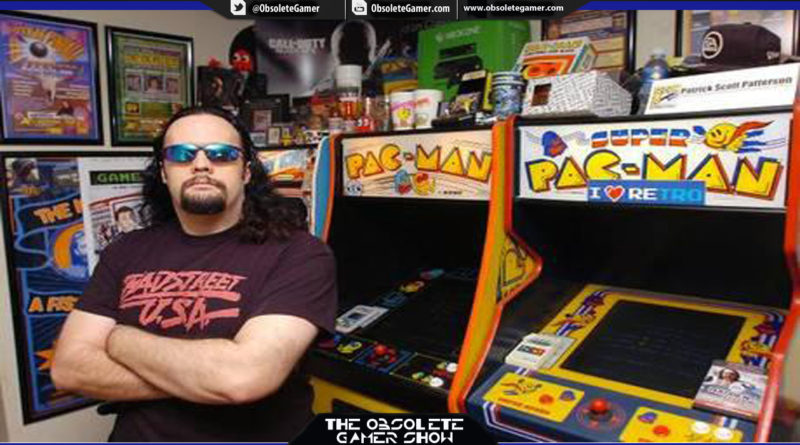 For this episode of the Obsolete Gamer Show we talked with Multi-Media personality, Patrick Scott Patterson, a man who has Guinness World Records in multiple video games, has appeared on television and in movies and documentaries, owns his own website where he has been writing articles and showcasing gamers and people from the gaming industry for years. Oh and did I mention he was a wrestler as well?

Scott has excellent takes on a wide range of topics important to gamers and the gaming industry as well and he does not just fire them off from the comment section of a website, he gets out there and debates them against a public that often only knows the stereotype of gamers that has been written and handed out to the masses
.
If you like a robust conversation as much as I do then this episode is for you. We cover a variety of topics from how gamers are looked at by society at large to video game journalism to cyber bulling and the changing world of video game media including websites, television and streaming services such as Twitch TV. 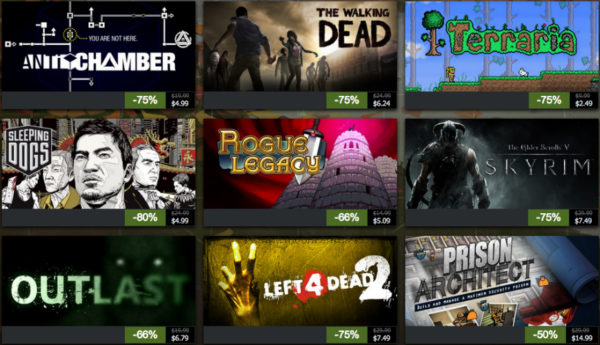