Greg Street joins us on the show and as current lead game designer for Riot Games and their mega hit, League of Legends and his former position as lead systems designer of Blizzard’s mega hit, World of Warcraft you might think we will be talking a lot about games, well you’d be wrong. We’re talking cruises!

Greg is going to be one of several high-profile guests on the upcoming, GaCuCon Game Cruise convention and event being held in Miami on January 26th thru 30th 2017. Hosted by the Miami based, Game Trep team and Make Games Miami, it’s the first of its kind so we wanted to get Greg’s thoughts on conventions, interacting with fans and being stuck on a boat with nowhere to run.

Don’t worry we asked a few gaming related questions too.

You can check on more on the GaCuCon and even book tickets for the cruise on the link below. 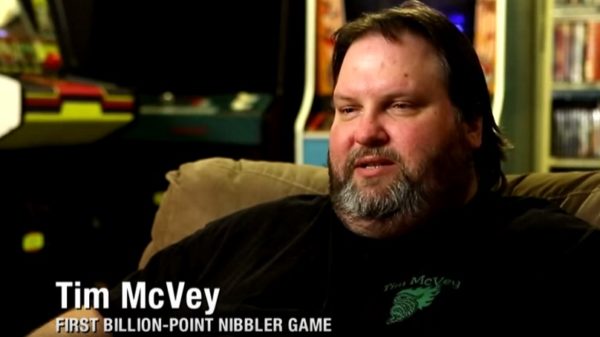 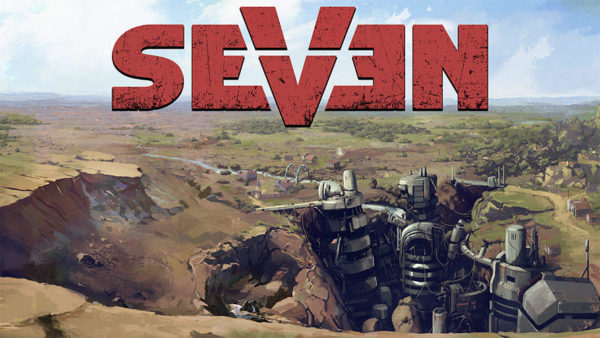