After the death of Spiderman by the hands of the Green Goblin, fans have been wondering who would take the reins of Spiderman and today we learn his name is Miles Morales. Miles is a half-black, half-Hispanic teen that has never appeared in any Spiderman comics before.

There have been a number of changes to characters in Marvel Comics to add more minorities to the cast of heroes. One of the most notable recent changes is Nick Fury who was changed from a white man to a black man after the portrayal of him by Samuel L. Jackson.

There has been a split reaction, not mainly because of his race, but of Marvel’s reasoning’s to do this. Many believe it is an attempt to steal some thunder from DC re-launch. Others believe it is political or pandering. Some blame the media for making more of this than it is while a few consider the ultimate universe non-cannon so it does not matter.

I try to think and write as a human of earth than a specific race. While I think it is good to add more minorities to stories, I think we need not make it such a spectacle. I remember before the awful Batman and Robin movie they considered casting a black Robin. When I said, no, keep him like he was, people looked at me weird as if I should be fighting for a black everything.

While I believe change is good, I do believe some things should stay as they are. Since this is an ultimate series, it is fine to try a new Spider man, but in historic series keep the original and instead try to push new characters that are of different background instead. Afterall, we cannot keep pushing Superman, Batman, Spider man stories forever. We will need new blood, no matter what color the skin above it is.

We are the goon squad and we are coming to town 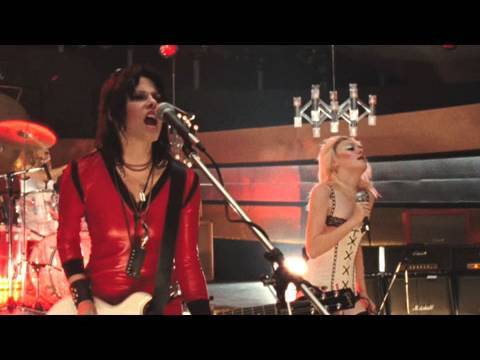