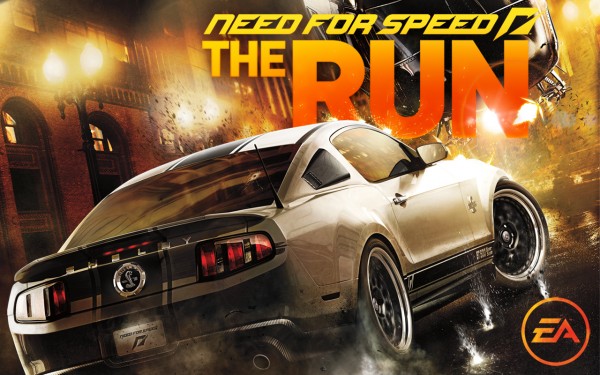 Need For Speed The Run Review by Honorabili

The Good:
– Pure action
– Think of this game as Gumball Rally and Cannonball Run meet Ronin.
– Music keeps the action pumping.
– Most cars that you would drool over are in this game; the problem is that many of them require a little grinding to unlock them. I enjoyed my 2nd playthrough more as a result of this since I had unlocked just about everything.
– Super customizable difficulty that you can change on the fly per race. Hardest difficulty is even challenging.
– Pure will make your computer and eyes orgasm eye candy.
– It actually feels like you are racing across the United States.
– Every girl in the game looks like a slut.

The Bad:
– Not the most realistic racing game.
– Most of the driving in this game would get you killed in real life, like instantly.
– Damage engine? Never heard of it other than super wrecks where there wouldn’t even be a finger left from the crash.
– Many races don’t make any sense. Yes, a Nissan 240Z would NEVER beat an upgraded Nissan GTR Skyline (the newest one), no matter if you drop over a million dollars of parts into it, in an open road race. YES, an Audi R8 will always beat a piece of shit Nissan 370Z. The list goes on…
– Ridiculous Nitro system where the more dumb shit you do the more Nitro you regenerate from air.
– Storyline written by porno writers.
– Quicktime events don’t belong in games especially racing games. This isn’t Dragon’s Lair!

The Book of Unwritten Tales