After a brief hiatus, I have recently regained my enthusiasm for eating lush chocolate bars and have been eating far too many lately. To that end, however, here is my top five:

A long, thin, caramal flavoured bar, this isn’t strictly speaking a chocolate bar, but retains its status thus on account of its size, shape, and the fact that it’s sold alongside all the more traditional bars. Caramacs have become increasingly rare, at least near me, and those that have been found appear to lost the bargain price tag they once held. Nonetheless, they remain a delightfully sweet snack. I wish they’d bring back the yellow foil wrapper though…

Once one of the most popular chocolate bars around, the Wispa seemed to mysteriously vanish from our shelves sometime in the 90’s. So steathily done, was it, that I can’t even remember when. Appearing around the same time, Cadbury’s Dairy Milk Bubbly, in essence the same thing, just wasn’t the same, and such has been the clamour for the return of the Wispa (an internet campaign, amongst other things), it was formally reintroduced in 2007. And all rejoiced.

One of the oldest chocolate bars still available, Fry’s Chocolate Creams are available in three flavours – plain, peppermint, and orange. None of them has ever been common, and that remains the case today. The plain version (pictured) is the most common, but any opportunity to pick up an orange or peppermint flavoured chocolate cream should be seized immediately too. All are made with dark chocolate around a fondant centre, and there apparently used to be other flavours such as pineapple and strawberry. I want to try them. 🙁

Proclaimed in a series of adverts to “have a hazlenut in every bite”, the Topic’s sold these days must surely adhere to this slogan, for over the years, I swear Topic’s have been getting smaller and smaller (except in price, of course). Now barely three RKS-size bites in size, they remain ultra-lush, but their profile has fallen far since the days of national TV adverts and I fear they will disappear altogether in the not-too-distant future, so eat them while you can!

And the winner, for a long time my favourite, the mighty Star Bar! One of the few chocolate bars to have a cult following (complete with dedicated fan website!), this caramel, crisped-rice, and peanut-filled beauty is fairly pricey for its size, but is worth every penny.

Plus, an honourable mention goes to this tasty little snack I discovered on my first trip to Brazil. The Chokito is a crispy rice and caramel fudge flavoured bar availble in both milk and white chocolate varieties. My subsequent trips to Brazil have involved a great deal of Chokito consumption… 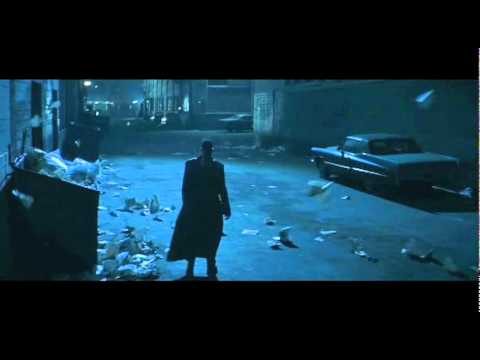 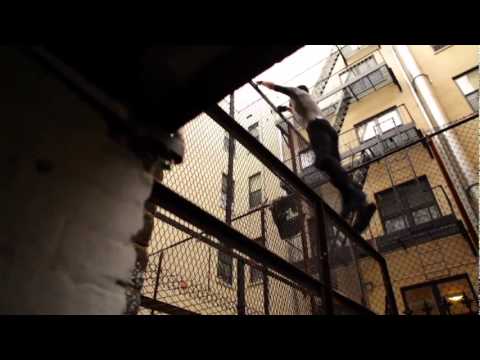 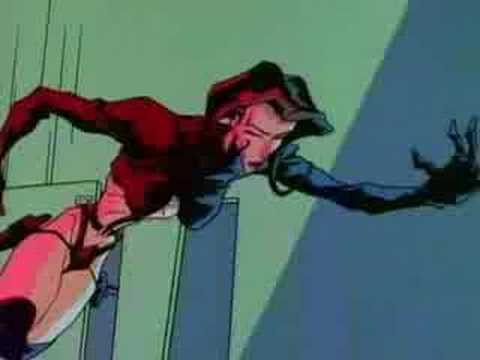 The Top Cartoons From The 1990s