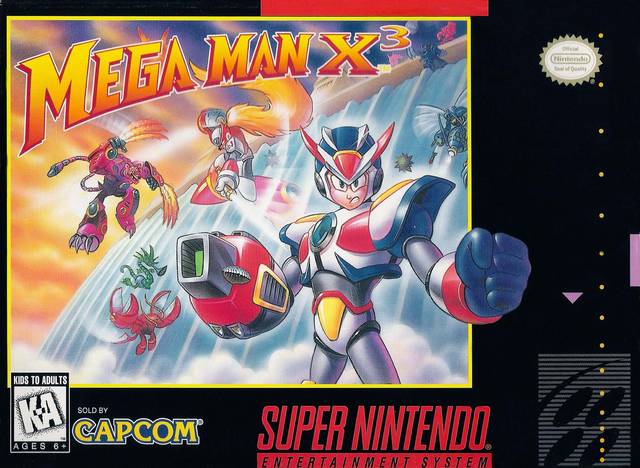 So it’s time for another pick of the week even though it’s a little late but we’ll keep them coming along steadily. This time around we have Mega Man X3 for the SNES. The game itself is the final release in the SNES trilogy of the X series and in my opinion, the toughest one of them all. You may not get a hadoken or a fire punch like in previous games but you’ll get whatever you need to get the job done. Read on!

Capcom has always been known for having such great soundtracks in their games and this one is like the others. The music is memorable and has its classic Capcom bits all over it. You’ll enjoy this soundtrack as much as the previous X games. 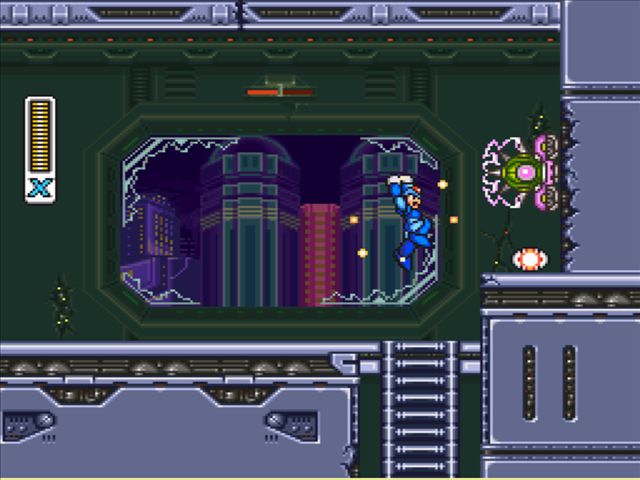 The graphics are a little disappointing as they look exactly like the first X game graphics! Even with the help of the FX chip, this game wasn’t able to showcase much better graphical interface. I’m not saying I’m disappointed as Capcom and Mega Man games have always had that similarities on their sequels which is that they don’t change much over their releases. The gameplay is king of these series anyways.

The X games gave new life to an already used to Mega Man series. This time around, X can climb on walls and such which is something you didn’t see in the original Mega Man series. The game itself is challenging from beginning to end so you better bring your A-game if you want to be able to get through it. I personally think this game is the toughest one of the three in the SNES. If we talk about the rest of the releases in other consoles, well not going to get into that. 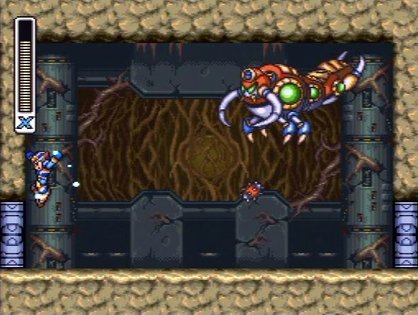 Mega Man games are always great replay value. The thing about these games is that you can get through it in one run if you know enough of the game that is. Practice makes perfect! I dare you go and play through all three X games in one sitting. I know I would if I had them! Mega Man X collection anyone?
[youtube]http://www.youtube.com/watch?v=lUlHBc_t94c[/youtube]

So to conclude, the game itself is totally worth it. You might end up paying a lot for this in its SNES form so be sure to check out cheaper alternatives like the PS2 compilation or an emulator. You can’t go wrong! Just play this great game and defeat Sigma once more!!