In this episode of M.A.M.E. of the Game we take a small break from Retrogaming and try out Nosgoth the free-to-play multiplayer action game developed by Psyonix and published by Square Enix.

Nosgoth is a spin-off of the Legacy of Kain series and takes place in that fictional universe and puts you a player versus player system in which each match consists of two rounds. The teams are split amongst the races: Vampires, which are designed around hack and slash combat and humans, which are more styled after third-person shooters. Between rounds, teams switch to control the opposing race. The team which accumulates the most points by fighting their counterparts wins the match. 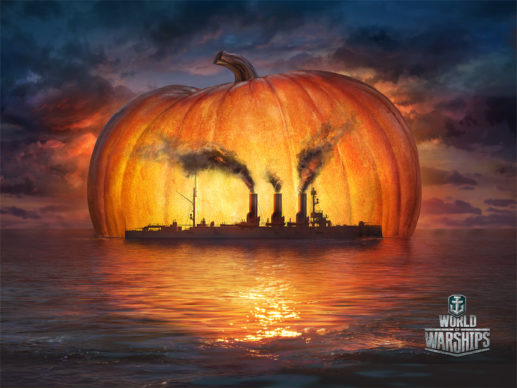