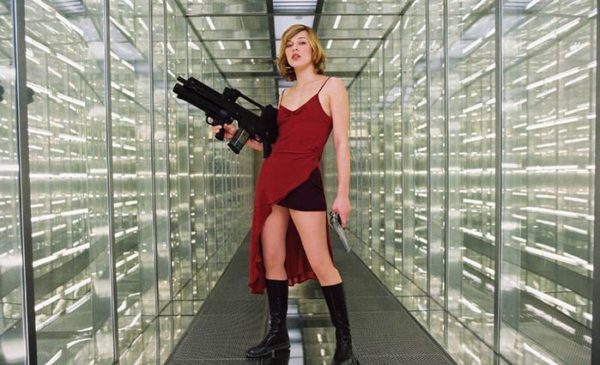 Ah you have to love Hollywood. At one time the paper suits of Tinseltown would never even look at a video game or comic book for a movie adaptation and today they are throwing themselves against the wall trying to produce the next summer popcorn choker based on a game. Now we have seen some horrible movies based on video games and there have been some pretty decent ones as well. Let’s take a look at the good, the bad and the ugly.

Sure this movie wasn’t perfect, but you have to give them credit for trying hard to bring all the elements of the game to a movie audience who may have never played it. I have no problem that they went with a woman for the first one instead of a man. I understand why it works better at least for a first movie. The visuals and music was stunning from the ash covered town of Silent Hill to the Hell themed environments of the Dark World. Seriously when you first see the transition from “purgatory” to “hell” you had no choice but to be impressed.

I thought the story was well done considering and though some criticized the “recap monolog” toward the end of the movie I felt that was well in line with how the game does its storytelling. I mean come on, the film had drama, suspense, horror, a little mystery, a thought provoking ending (for better or worse). The film also had car crashes, pyramid head, the razor blade nurses and nudity. Ok, the last one was that part where pyramid head tore off the clothes of that crazy lady before killing her, definitely not a Fapp moment, but it still counts as nudity.

Wow, even the trailer is bad. I just don’t understand how you ruin a movie like this. I swear they could have hired a bunch of stunt fighters and just had them fight it out in costume for ninety minutes and it would have been light years better than this. Honestly, I even feel bad for Van Damme because while he might not be a five star actor some of his action movies have been fun to watch and I believe he could have been decent if the overall movie was better.

I just don’t know where to even begin with this movie, but damn, having Ryu and Ken as backup characters was just one of the many things that killed me. Trust me it was just bad and the only debate is which was worse the 94 Street Fighter or the awful Legend of Chung Li.

It is said that you should not talk unless you can do better, trust me I and a ton of people out there can do better. Just search for his other video game movies and see. What’s sad is many of these movies could be decent, but there is a disconnect between what the public wants and what Hollywood thinks we wants.

How about a movie based on the game Magic Sword. It would have to be done Lord of the Rings style, just a massive toward and a ton of bad guys and keep it exactly as the game plays. I think a hack and slash video game movie can work.

So we asked our panel of insiders what movie they would like to see made:

I thought about an answer to this question since I saw it, and recalling all the horrid video game movies there are out there (Street Fighter, Mortal Combat, etc.) I have a hard time wanting to see any game turned into a movie.  Perhaps the Dead Rising series would work, or even Dragon Age, but in all honesty, turning a video game into a movie never goes well and I wouldn’t want that to be the downfall of any good game out there.

Oblivion. 1 because I really haven’t had my Fantasy itch scratched since LOTR and 2 because anything with Patrick Stewart is worth watching.

During the peak of Everquest’s popularity, there was a rumor going around about a movie being made out of it.  This spawned a few joke lists of potential titles.  My favorite, due to the frequency of precipitation in the game, was: “Everquest: It Begins To Rain.”

Now is your turn. What video game would you like to see turned into a live action movie? 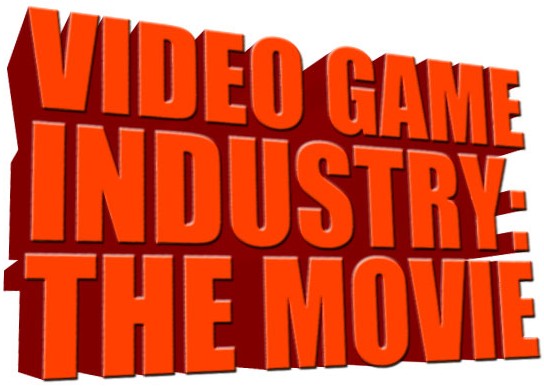 Video Game Movies: The ones that got it right

Commercial Wars: The Celebrity Women of the Nintendo DS