Original known as Mother, Earthbound was an RPG released on the Super Nintendo in 1995. Earthbound is actually the follow up sequel of Mother that was released in Japan for the Famicom gaming system in 1989. 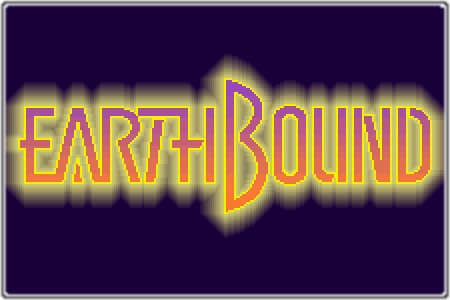 The music of Earthbound was composed by Keiichi Suzuki and Hirokazu Tanaka.

Link to Dawn of War 2 Soundtrack