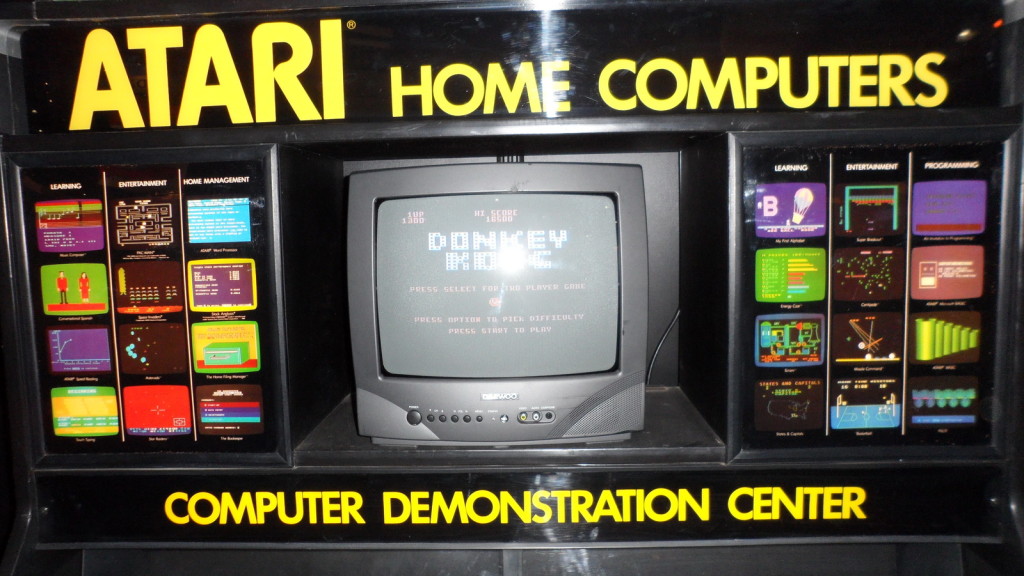 My eyes lit up like a LED screen when I came across this section at E3 2011. Normally, there would be a small section with a few games, but this place was huge. On the back wall were a ton of classic video games from Dig Dug to Killer Instinct and a few even broke down so you know they were authentic. 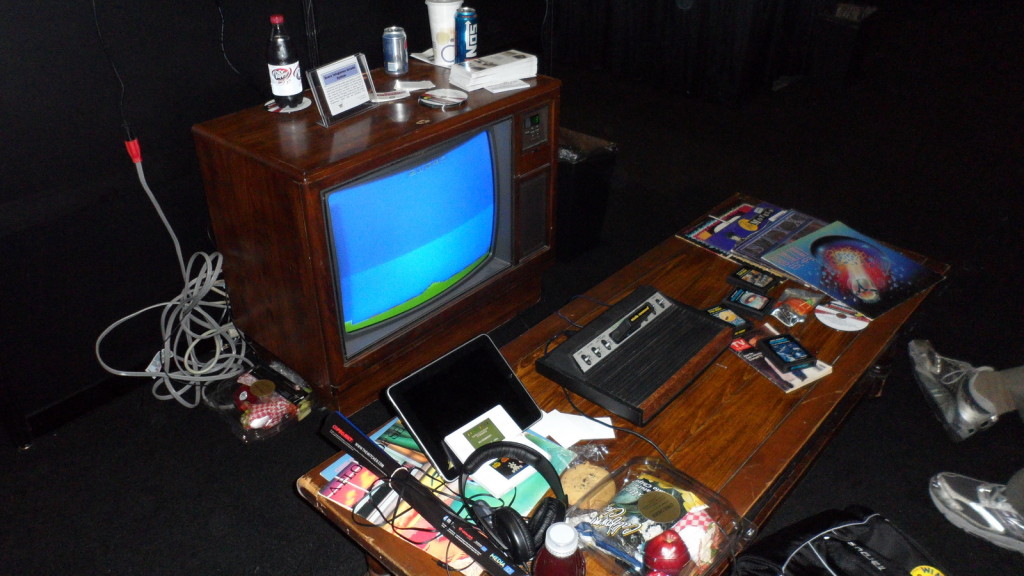 They had what I called a 80’s living room complete with a couch, a radiation level 6 television and an Atari 2600 and best of all you could sit down and play. Now, while I was still just a baby when the 2600 launched I remember setups that looked exactly like this. 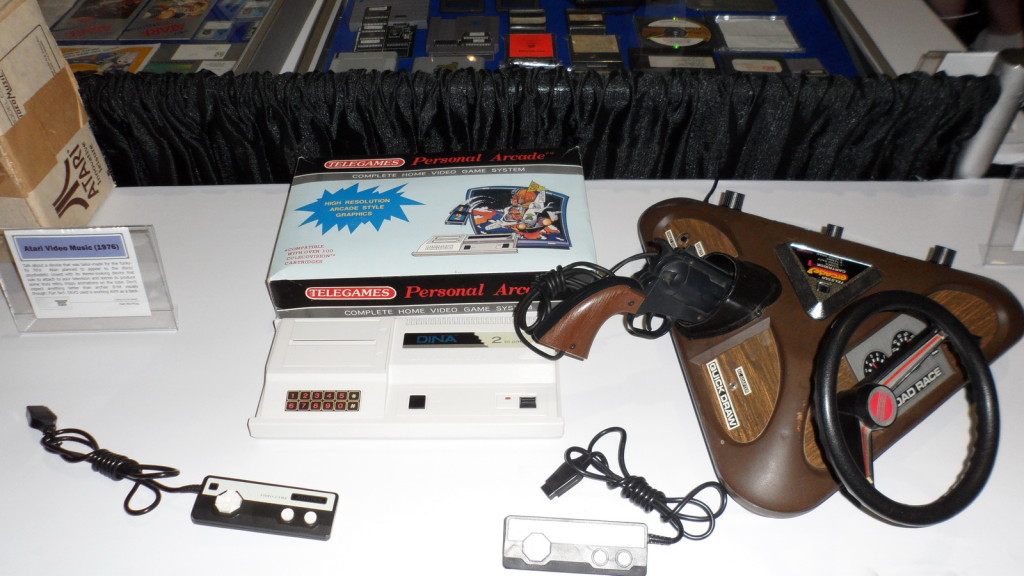 There were a ton of classic game systems, add-ons and games spread out for display. I recognized many of the systems, but there were a number I did not recognize. I was totally shocked by how huge the cartridge was for Metal Slug. We met a couple of guys from SNK there and they were totally cool so watch for some articles about them coming soon. 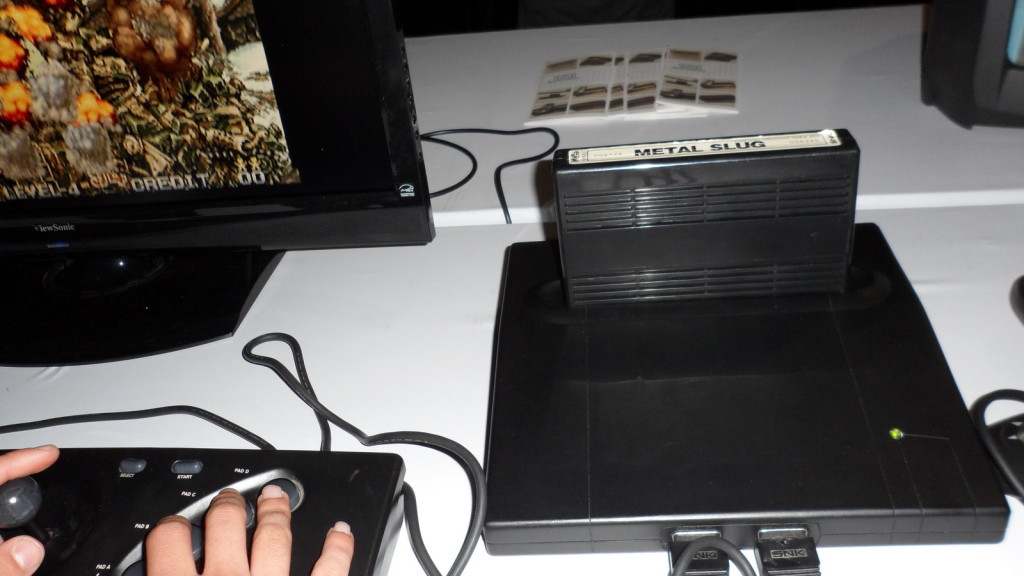 Not only did they have the boxes and items to view there were many classic game systems setup that you could play for yourself including an Atari 2600, N64, Sega Master System and Intelivision and more.

What classic gaming museum exhibit would complete without music. There were two different bands there that played classic music. We were able to record a bit from 8-bit weapon, a duo that plays classic music from Commodore 64, Gameboy and more.

All in all it was great to see classic gaming displayed in such a way at E3 2011 and we hope we will see more in the future.

Check out all our E3 pictures on our Facebook page.

Ten Indie Games that Should be on Steam

Standing the test of Time