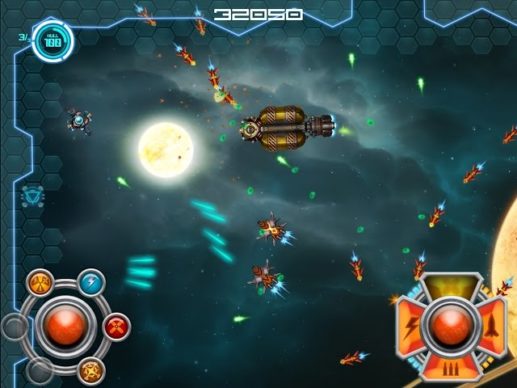 We take a look at a retro inspired top-down shooter from Big Shiny games that features all the weapon upgrades and combat action gamer’s expect from a Sci-Fi space shooter on their smart phone. We also talk with John Mulkey from Big Shiny Games on what to expect from this upcoming title.

Here are some key features of Retro Assault

Check out their site here. 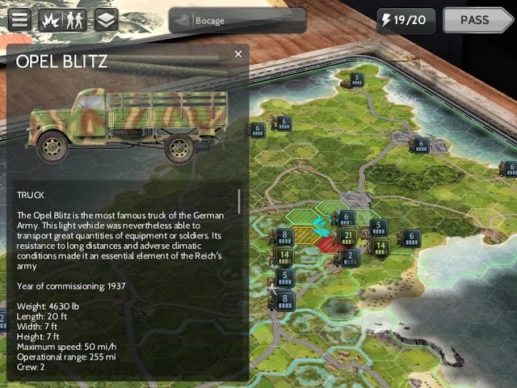 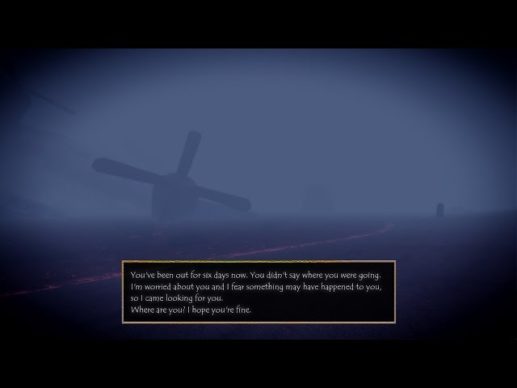 Beyond the Game Trailer: Enola – Nightmare

Beyond the Game Trailer of Root