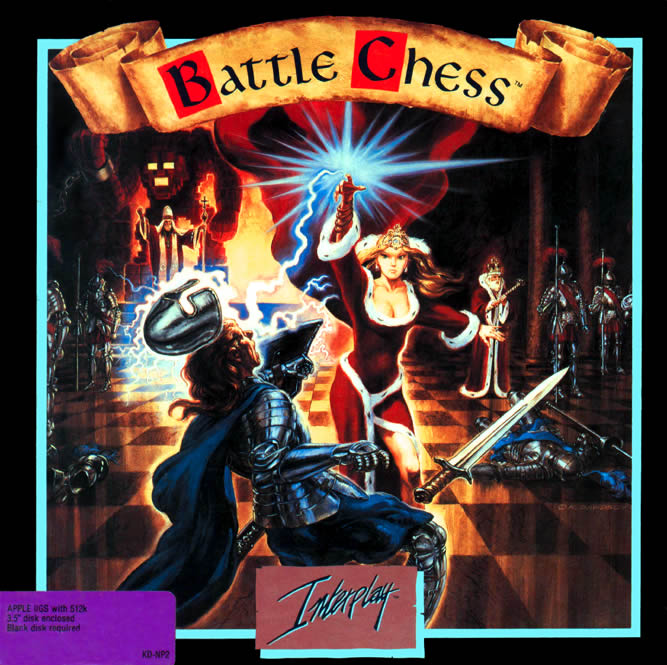 I barely remember this one but it was in a way the first PC game I ever played and  that is why I am putting it here. Of course today there are countless chess games for the PC but this one was my first and I still remember how entertaining it was to watch the battles play out in front of your screen

What is Battle Chess 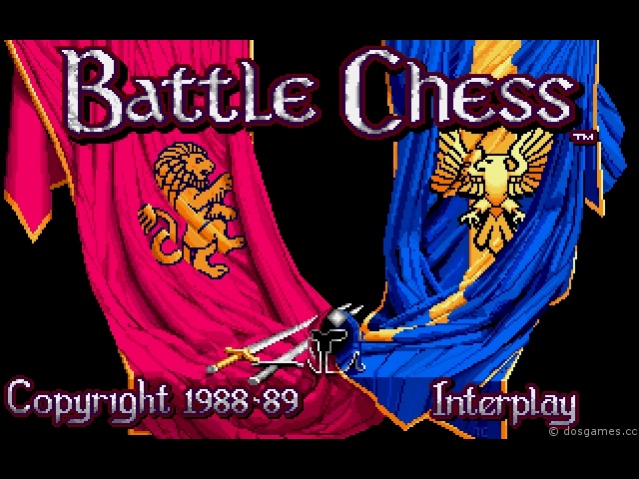 Battle Chess is obviously a chess game developed and released way back in 1988. The cool thing about it was that all the pawns where animated and you could see them killing each other in interesting and funny ways. When I was playing it I was still a kid so I didn’t know what I was doing but I was trying desperately to discover all the killing animations that were available. 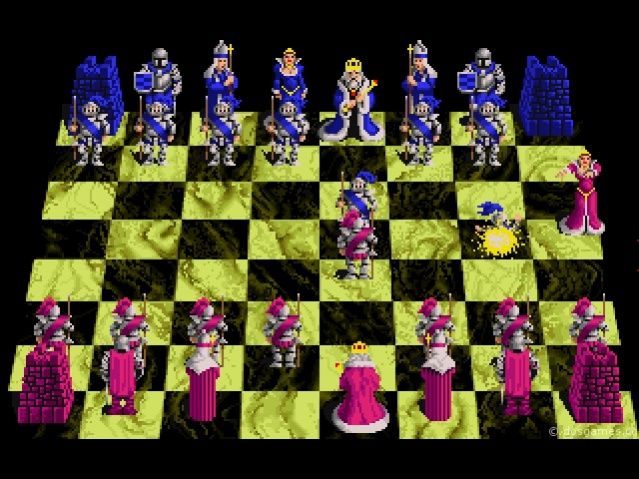 Where you Can Get it