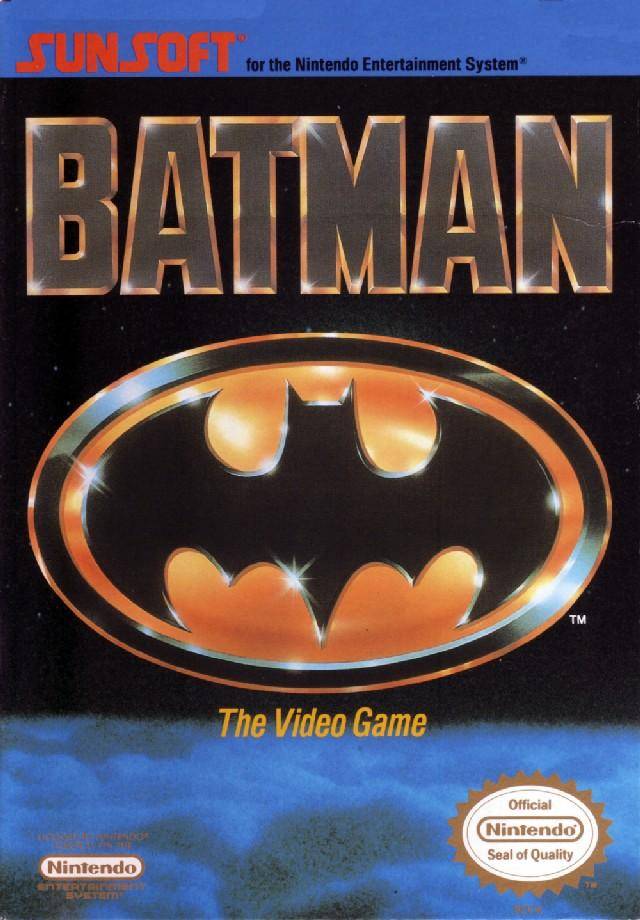 While Batman has had a few video games before this on computer platforms, many remember the NES game as the Dark Knight’s first digital adventure. This one was not surprisingly based on the 1989 movie and came out less than year after the film’s release. 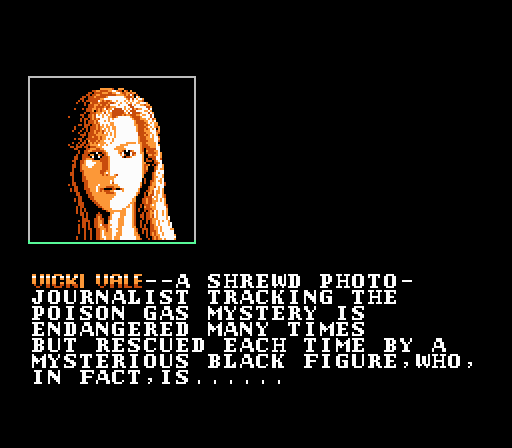 Since it was based on the movie, there were plenty of impressive (for NES anyway) cut-scenes featuring key moments of the movie and some just for the game. 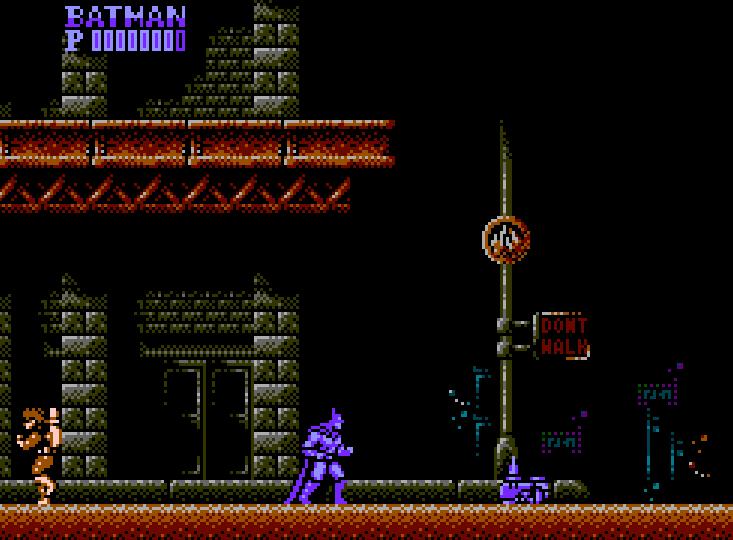 Except the plot of the game is shortened to Batman just trying to reach the Joker. Doing so he must go through chemical plants, caverns, and even a cathedral to meet the insane clown. I guess a lot of the areas weren’t in the movie but were you expecting a dating mini-game with an 8-bit Vicki Vale? 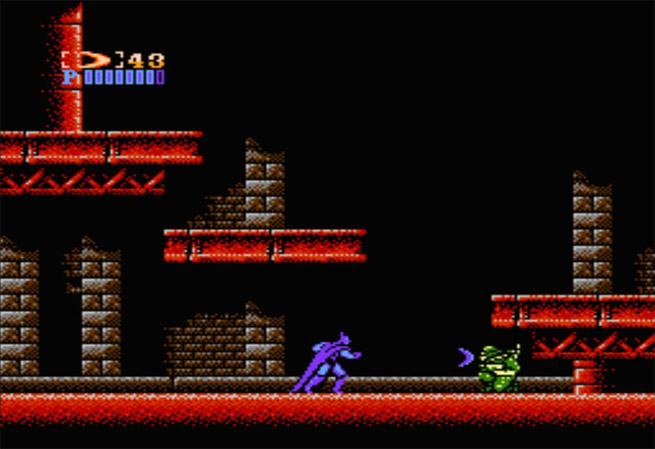 I guess you could say the game was Batman meets Ninja Gaiden. You could wall jump in addition to using batgear like the batarang. Fans usually have a very positive opinion of Batman for NES, but I don’t think it’s aged too well. I played a little awhile back, and it couldn’t keep my interest for long.