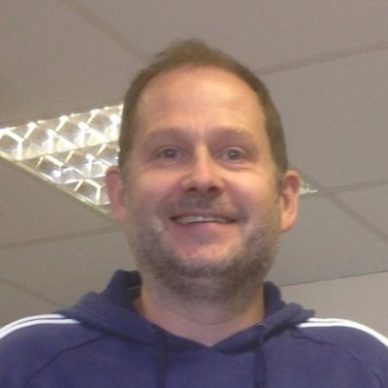 On this episode of GPS we talked with Nick Clarkson a true gamer who has not only played a large number of classic PC games, but was a pioneer with gaming magazines in the U.K. and worked with a number of great game creators before coming to Merge Games. We talked about his journeyman tour of gaming in the U.K as well as his gaming experiences before diving into Merge’s upcoming titles including, Riot, Albedo and Zombie Kill of the Week.