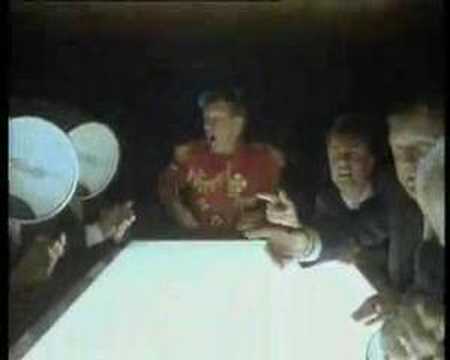 In the states he was best known for his number one hit “Rock Me Amadeus” which was the first German language artist to score a number one hit in the U.S. We would like to showcase one of his other songs which is also a pretty awesome video called “The Sound of Musik”.