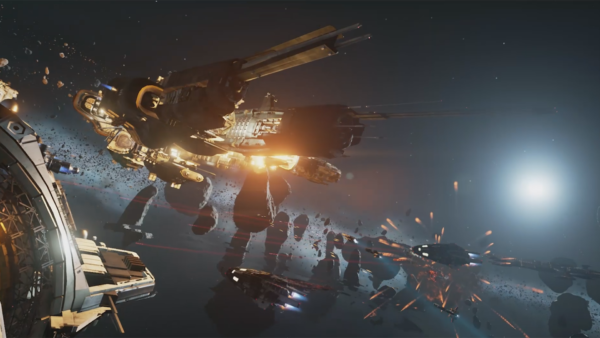 Hector and I were playing against the AI in Frontline mode. I was running the Colossus for the first time and got 17T 2D 1SP 5C.

END_OF_DOCUMENT_TOKEN_TO_BE_REPLACED

Now you can relive all that action on your Playstation 3 or Xbox 360. Konami and Marvel will be launching X-men arcade on the Playstation Network and X-box live this fall. The game will support 1-4 players locally and 1-6 players online and best of all just like the arcade people can jump in the game at any time.

END_OF_DOCUMENT_TOKEN_TO_BE_REPLACED

Although the sequel to TRON, Tron Legacy is coming out near the holidays this 2010, in 2003 a really great FPS game came out on computer by the name of Tron 2.0. See, I was never expecting anything like Tron Legacy to happen, especially since I read years ago that some people in Disney were bitter about having paid to get TRON made. However, Tron 2.0 was made and that was even better than TRON!