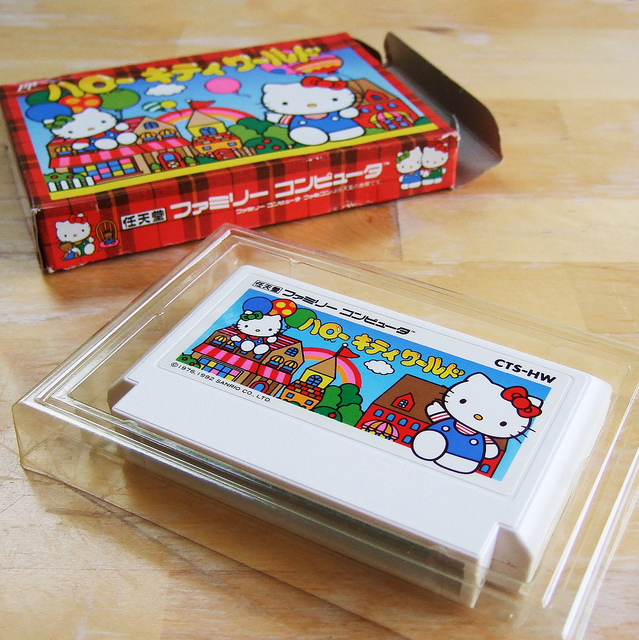 We come to another edition of Retro Game of the Week, this time around we have a game that seems to be just a hack of a very awesome game for the Game Boy. Nevertheless, it’s here to stay and it’s just totally awesome. If you can look over the Hello Kitty characters, then you’ll be all set. Enjoy as Hello Kitty World enchants you with its magic! 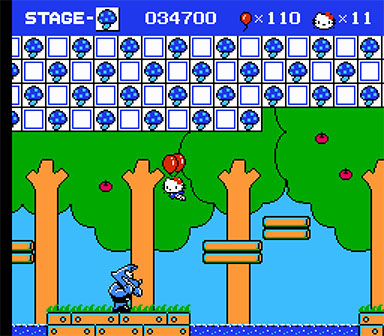 The music is the same one as the Balloon Kid game. The game does a great job at entertaining you with tunes you’ll surely remember. It’s not the best of a soundtrack, but it does the job. You can’t get any better than 8-bit music anyways…it’s making a comeback!! 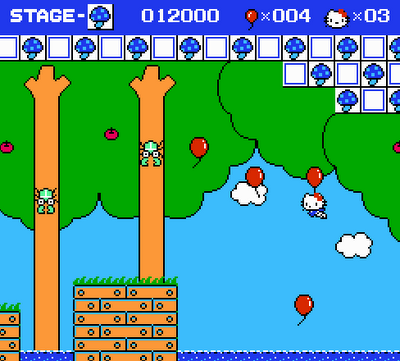 The graphics are good. Just think of it as being a colored Game Boy title. After all, it is based on a Game Boy game. Either way, everything looks great. You won’t run into any dead ends due to the graphical interface of the levels so you’ll not only enjoy the sights but enjoy the gameplay as well.

The gameplay is quite entertaining. You keep yourself levitated with two balloons and your goal is to get across the level without getting your balloons popped! It may sound simple but believe me, levels get tougher and tougher as you move along. Even if you get your balloons popped you’ll be able to inflate new ones to fly into the sun! Of course, you gotta make sure you don’t land on the different obstacles that will definitely kill you such as fire. 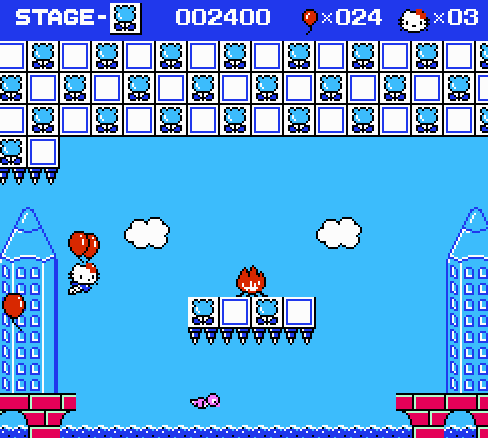 The best part about older games is the their replay value is infinite. That’s why you see people playing such games as Tetris or Pacman in their more advance devices. Simple fun stuff is always welcomed and this is no different. You can go through the entire game and go for it again and again. When you don’t need to remember passwords or save the game, you have less stress going on, believe me.

This is another obscure game that never made it to the NES but if you do want to play the cheap alternative then I suggest getting Balloon Kid, other than that you should import this game as soon as possible. It’s a lot of fun and well…it’s Hello Kitty!! 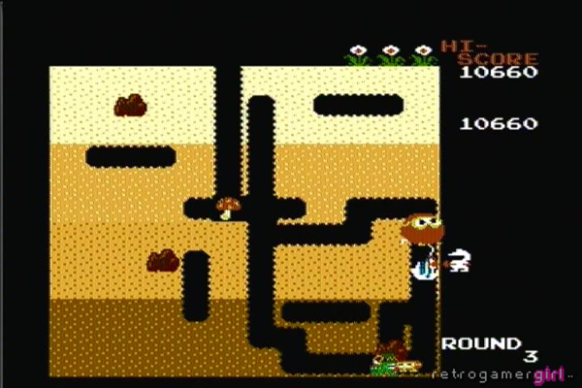